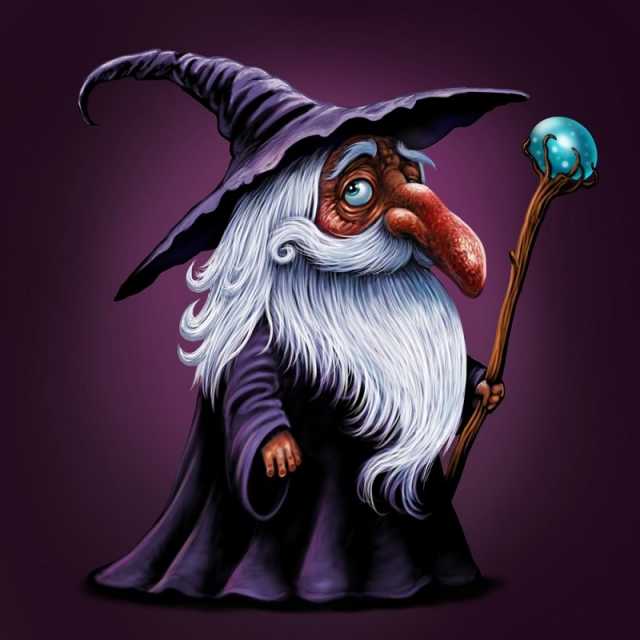 The Secret Sauce of US Prosperity

You may have heard Warren Buffett describe the US economy’s success over the past few American centuries as a “secret sauce” and also heard his beliefs on how and why America will continue to grow and prosper.  It is part and parcel of his bedrock belief in US prosperity and one of his favorite themes.  The secret sauce that powers the US economy, says Buffett, is made of innovation and productivity.

In a 2014 dialog with Quicken Loans Chairman Dan Gilbert, Buffett praised the staying power of the US economy, arguing that babies born in America today are the “luckiest people ever born in the history of the world” thanks to an economy and society that “unleashes human potential like no system has ever unleashed it in history.”

Polls these days show that a majority of Americans are pessimistic about the direction the country is heading, but Buffett says he “could not disagree more” with those sentiments.  For those worried about politicians reneging on Social Security or Medicare or Medicaid, he declares that “America’s Social Security promises will be honored and perhaps made more generous.”  And his message to parents fretting about dwindling job opportunities for their children is equally sunny and to-the-point: “America’s kids will live far better than their parents did.”

In his 2015 annual Berkshire Hathaway letter to shareholders, Buffett wrote:

“For 240 years, it’s been a terrible mistake to bet against America, and now is no time to start. America’s golden goose of commerce and innovation will continue to lay more and larger eggs.”

Just recently in an interview on CNBC, Buffett remarked that he was unconcerned by the outcome of the 2016 US election because the foundation of the US economy was sound and resilient.  And he follows his optimistic take on the economy with his investment strategy. He said, “we’re almost always a net buyer of stocks over time.”  For those that have followed his career at all, you know that this upbeat outlook about American business is nothing new for the Oracle of Omaha.  In 2008, near the low point in the stock market meltdown, Buffett wrote an article for the New York Times titled “Buy America. I am.”  He did exactly that, investing in stocks when fear ruled the market and, by all accounts, most of those investments have paid off handsomely.

History of The Sauce: Productivity Rules

The story of America’s 240 year-long run of productivity gains and innovation is the “secret sauce” itself and is one that Buffett returns to again and again, and he doesn’t shy away from the label of “secret” which he thinks is entirely appropriate. Buffett loves to mention that the average American is six times more productive today than they were when he was born in 1930. Crucially, this growth has nothing to do with Americans being smarter or working harder today but is, instead, a result of changes in workplace efficiency that have “unleashed human potential.”  In his view, productivity gains go hand in hand with innovation, meaning that technology drives productivity, and the need to improve productivity drives technology.

But this doesn’t only work for companies. The development of new products and services that “improves experiences” and even changes how people want to spend their time is another key part of the story of “America’s economic magic.”  This kind of innovation brings products to market before consumers even know they want them. A great example of this is personal computers. PCs were hardly imagined as a concept at all until certain innovators brought them to market.  Buffett believes deeply that this productivity-slash-innovation dynamic has brought “awesome benefits to society” and is responsible for the “major gains in the goods and services we’ve received” and will continue to enjoy.

Buffett is plainspoken and almost always cheerful about US markets and economics. At times, this may sound like his words are coming from someone sporting a permanent pair of rose-tinted glasses.  But, not so. In fact, his opinions are built on a strong analytical footing and careful study of investment strategy, history, and economics. His approach demands a strong understanding of balance sheets and financial and competitive dynamics and, furthermore, he considers himself a realist when looking toward the economic future, and he doesn’t shy away from talking about problems in the economy, such as income and inequality.  On occasion, he even gets political, as he did in the tax debate where he noted with a touch of indignation that his secretary pays a higher income tax rate than he does.

On the inequality issue, he warns that “productivity gains achieved in recent years have largely benefited the wealthy.”  He has said that while the pie of US economic output will grow larger for the next generation, how it’s shared among the populace will be deeply contested. Congress will play the role of ultimate arbiter, and money and votes will be the weapons. Yet, even here, he rescues hope from uncertainty, observing that the losers of the pie-carving game will enjoy more wealth, goods, and services than before.

A final example of Buffett’s ability to look at the world objectively (to re-examine his own theories and gain a bit of distance from his optimistic temperament) can be found once again in his 2015 Berkshire shareholder letter.

He addresses a very serious problem which productivity gains can create, namely the upheaval they frequently cause owners and workers. Both owners and workers can find themselves frozen out of the benefits that innovation or new efficiencies bring.  While he says he’s not shedding any tears for business owners whose job it is to protect themselves, it’s a different story with employees.  When efficiencies or competitive forces lead to large-scale worker layoffs, families and communities can be devastated. While some workers will learn new skills and transition into new jobs, many others are too old or have other disadvantages that lead to long-term unemployment.

Buffett’s recommendation to lessen negative impact is not to restrict innovation, productivity, or trade, but to provide “a variety of safety nets aimed at providing a decent life for those who are willing to work, but find their specific talents judged of small value because of market force.” What he means here is that you may be really good at something, but the market doesn’t pay you very much for your work. Think of the arts as an example.

Here again, Buffett wades into policy debates, arguing for a limited intervention by government to support the greater good.  Maybe it’s not too far off the mark to call his worldview “capitalism with a human face” or not too much of a reach to suggest that this kind of fairness in governance ought to be recognized as another ingredient in the special sauce of American success.