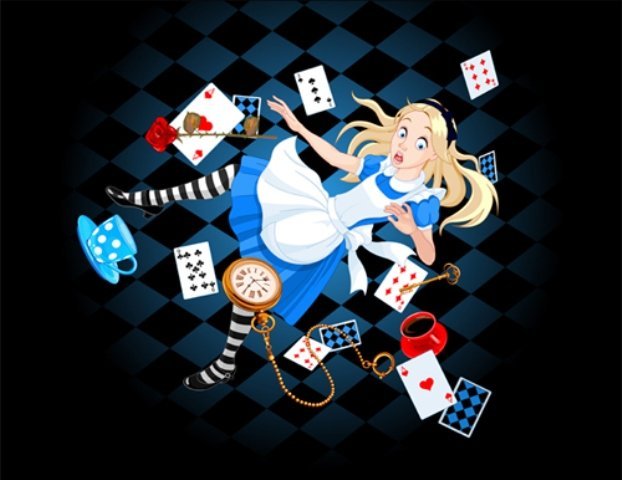 The Federal Reserve’s monetary policy and interest rate s etting body, t he Federal Open Market Committee or FOMC as it’s generally called, i s set to meet for two days this coming Tuesday and Wednesday. And virtua lly everyone that follows the Fed believes the committee will hike interest rates by 25 basis points or  by 0.25% at  next week’s meeting, with an announcement due on Dec. 16, 2015. This would be the Fed’s first interest rate hike—seven years to the date f rom December 16, 2008, when the Federal Reserve cut rates to rock bottom. So rates in the U.S. will finally rise just a tad  above their near  rock bottom levels and will then flow  into most of our financial transactions such as interests paid on deposits or charges against borrowings. Higher rates in the U.S. will also boost the attractiveness of the dollar , which has recently risen to record highs against many foreign currencies, on the near certainty of a rate hike next week.

in some developed countries in Europe, interest rates are less than zero… and offer a window into what might happen down the path of negative rates

But get this:  There  actually are developed countries in Europe where interest rates are less than zero. That’s because  European Central Bank pushed down its deposit rate—what it pays commercial banks—to minus 0.3% from minus 0.2%. And, in response to the ECB’s rate cuts, three of the Euro Zone smaller neighbors (Denmark, Sweden, and Switzerland) pushed their interest rates deeper into negative territory, resulting in a number of unusual outcomes with ramifications for big businesses, consumers, and everyone in between. These countries offer a window into what might happen if the eurozone travels farther  down the path of negative rates.

So, for example, the Swiss National Bank now has a deposit rate of minus 0.75%, and it’s only fair to wonder what this all really means.

For one, the money you hold in the bank will pay you no interest. On the contrary, banks now charge you to hold your deposits. Sounds  strange, doesn’t it? It just seems to up-end the whole concept of banking that we’ve grown up with, where banks would compete to get you to open an account and incentivize you to deposit and invest more of your money with the bank.

But that’s apparently not the case anymore, at least in a select few countries, Tommy Stubbington writes in an article in The Wall Street Journal. He reports that Danish companies now pay their taxes early.  Why? So they can rid themselves of the cash they hold.

But there’s also a rather bizarre and attractive flip side to this negative interest rate scenario. In a nutshell, it’s where banks pay you to borrow money from them. Sounds too good to be true, doesn’t it? Turns out, that’s just the case in Denmark. Instead of charging interest on home loans, Danish banks now send monthly payments to people who borrowed from the bank to buy a home… like having your cake and eating it, too!

Such is life in the upside-down world of negative interest rates, in which banks impose a levy on customers to hold their money, instead of paying interest on deposits.

I’ve checked all my textbooks, and a scenario of negative interest rates just wasn’t supposed to happen. In economics, zero is the floor. But Europe’s economic stagnation has proved so long and intractable that the region’s central banks are cutting interest rates to spur their economies. I guess their logic is if it helps to move rates from 1% to 0.5% and from 0.5% to 0%, why not try minus 0.5%?

While Europe’s negative rate adventure has only just begun, it is far from clear how it will end. Now, just as the dollar has strengthened on a pending rate hike, the ECB’s negative deposit rate has helped bring down the value of the euro, which is a good thing for European exporters because it makes their goods less expensive for overseas buyers. And the theory is that a weaker Euro will then boost European exports, rev up their economy, and create jobs. But despite negative interest rates, Europe’s economy is still pretty weak, and inflation is stuck near zero.

But a fundamental question remains: Is there economic salvation in negative rates? If central banks push deeper, will growth return? Or is the weird nature of negative rates a prelude to perverse consequences—to hoarding of cash, bubbles in assets like housing, and uncontrolled inflation?

In theory, negative rates at a central bank trickle down to consumers or businesses by encouraging lending. That makes cash a sort of hot potato, in that no one wants to hold it ,and everyone wants to use it.

But this logic of going below zero on interest rates hasn’t quite lived up to its theoretical potential as yet. While bank lending has risen modestly in the eurozone, those economies are sluggish or growing slowly at best.

In Switzerland, to help soften the blow of a stronger franc, which stifles Swiss exporters, the Swiss central bank turned to negative rates, hoping to make their currency less attractive to hold. But that backfired!   The franc surged against the euro and has since settled into a steady range that’s about 11% stronger than where it was.

Denmark, by contrast, has had better success with using negative rates to stabilize its currency. Lower rates helped beat back a flurry of speculative bets on an appreciating Danish krone, and Denmark’s economy is expected to expand by about 1.6% this year.

Here’s another important side effect: With no one eager to hold cash in a subzero rate environment, Denmark and Sweden have seen a surge in home prices, prompting fears of a bubble in major cities. The average price of a Danish apartment climbed 8% in the first half of 2015, and the cost of Swedish apartments is 16% higher than it was a year ago.

And other peculiar consequences are sprouting. As I mentioned above, in Denmark, thousands of homeowners now have negative. So instead of paying the bank principal plus interest each month, they pay principal minus interest.

All this is also bad news for banks ,because banks make their money by charging more for loans than the money they pay on deposits. But that’s no longer the case, and negative rates have cost Danish banks more than $145 million this year. So some small banks are passing their losses on to consumers by charging people to keep money in their accounts. And if commercial banks start widely imposing negative rates on retail customers, physical cash might look attractive. After all, it has a rate of 0%, although it isn’t without cost. One needs vaults and guards to store it, and it is no good for buying merchandise online.

Still, some economists believe negative rates can be a powerful stimulus tool if central banks can fully harness them. That’s quite a new angle, and it’ll be interesting to see how it plays out. Negative interest rates!!! This is economic history in the making folks, so I thought I’d clue you in on the action.