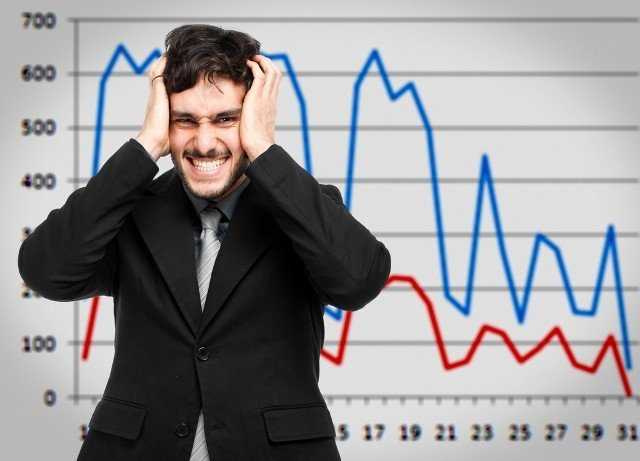 Welcome to 2016 and Happy New Year… I wish my listeners a great year personally and professionally – and hope you achieve all your savings, retirement and investment goals.

Gold investors lost money as the precious metal dropped from slightly over $1,200 per ounce in January to about $1,060 by year-end. Silver dropped from the $16 per ounce level to about $14. Commodity prices tanked about 22%, especially towards the second half of 2015. In fact, commodity prices fell to a decade low as tepid global inflation dimmed the allure of precious metals, as weak Chinese demand hurt raw-material prices, and as a global supply glut sent crude oil tumbling.

Interest rates on CDs ranged from 1.05% to about 1.76% – quite on the low side. 10-year Treasury rates climbed from about 2.12% in January to 2.27% at year end – so bonds lost value as rates rose. In the bond market, high-yield corporate debt headed for its first decline since 2008 amid a flood of investor redemptions from junk bond funds and concern that rising borrowing costs could threaten solvency for the low-credit companies that issue junk bonds.

30-year mortgage interest rates showed some volatility but were largely range bound – moving from about 3.66% in January to a high of 4.09% in July 2015 and ending the year at 3.96% – so mortgage rates continue to hover near all-time lows.

And the Federal Reserve finally nudged up interest rates – by 0.25% (25 basis points) in mid-December – with cautious and measured increases in 2016 based on the strength of our domestic economy and headwinds in the global geopolitical landscape.

2015 wasn’t a great year for stocks, bonds, cash deposits, gold or silver. It was also the worst year for asset allocation funds since 1937

So 2015 wasn’t a great year for stocks, bonds, cash deposits, gold or silver. It was also the worst year for asset allocation funds since 1937. Asset allocation funds are based on diversification – so when one market struggles, the fund reallocates its assets to chase performance… but, in 2015, that didn’t work either.

In an asset allocation strategy, money managers typically diversify their funds through investments in four broad buckets – stocks, bonds, cash and commodities. But the correlation of across-the-board declines in 2015 made it virtually impossible to amplify returns by rotating among assets. Since 1995, practically every year has seen some asset deliver returns exceeding 10 percent. Sadly, not so in 2015, as the equity market and bond market were more joined at the hip than normal, as Lu Wang notes in a recent article on Bloomberg.com.

After embracing everything from Treasuries to high-yield bonds and technology shares amid seven years of zero-percent interest rates, investors found themselves with nowhere to run in 2015 – as the Federal Reserve’s campaign of stimulus drew to an end. So while the Fed stimulus lifted all boats, the Fed’s withdrawing of stimulus appears to be holding the boats down… and exchange-traded funds that invest in different asset types as a way to diversify risk have struggled. Among 35 such ETFs tracked by Bloomberg, the median loss for 2015 was 5 percent.

Uncertainty over the timing of the Fed’s first interest rate increase in almost a decade and its potential impact on the economy also weighed on markets throughout 2015. But the Fed has finally broken that cycle by beginning policy normalization, and if the market feels comfortable with the pace at which the Fed moves interest rates in a recovering economy, risk assets like stocks could perform well in 2016. 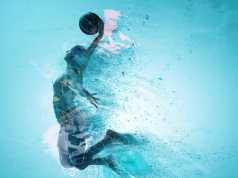 What Do March Madness, The NBA, And Investing In Art Have In Common? 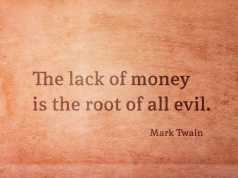 The 12 Most Vital Insights From The World’s Top Investors 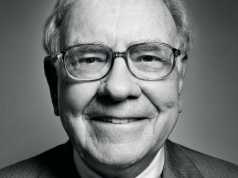 Warren Buffett On How To Turn $40 Into $10 Million