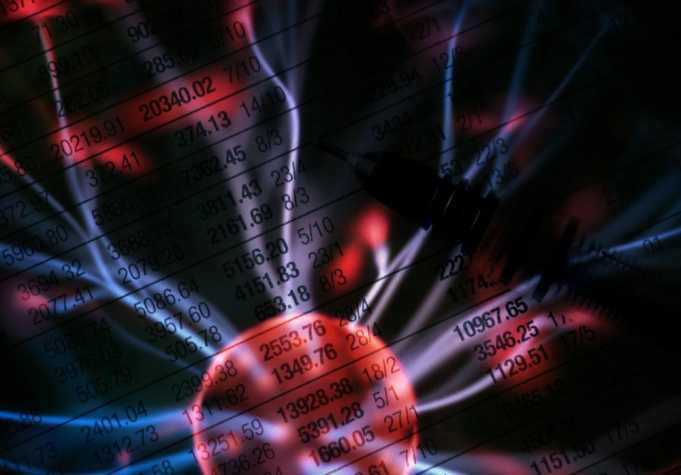 Stock Prices Are At All Time Highs:

Major stock markets are near all-time highs. As a matter of fact, as we hit the mid-year mark on June 30, U.S. stocks were up about 6% which continues the bull market into its sixth year since the recession in 2008.

Bond investors didn’t do too badly either, so those of us who stuck with bonds in spite of the last year’s poor returns got a nice boost from falling interest rates this year. What caused this rise?

It’s anybody’s guess, but certain things are easy to see now, For example, companies are buying back their own stock at record levels, and cash rich companies are also buying the stock of other companies as well. There were 600 M&A deals worth 3/4 of a Trillion Dollars in the first half of 2014. Compare that to the first-half of 2013, and it is up over 250 billion dollars.

So, with nearly every market selling at all-time highs, what could happen next to change this? Will we now be stuck in a market with low future returns because prices are so high? Turns out, the answer is not a simple yes/no but could broadly span three scenarios – the good, the bad and the ugly.

First, the good. The most hopeful outcome for the global economy and global investments is that low interest rates and low inflation could continue to spur a return to borrowing at low cost by businesses which could increase corporate purchasing and hiring. This would, in turn, slowly drive GDP growth to a sustainable 2.5% to 3% rate which would lower unemployment and reinforce what I call the Virtuous cycle. The cycle creates more jobs, enabling increased spending which causes business to expand and hire more people and so on. This would enable corporate earnings to rise and make current stock market levels more reasonable.

Frankly, it seems this scenario is currently playing out. Recent economic data shows heavy pent-up demand after severe winter weather and analysts expect S&P 500 companies will – on average – grow earnings by 6.6% in the second quarter of 2014, 11% in the third quarter and 12% in the fourth quarter.

Housing too, appears to be strengthening with pending home sales up 6.1% in May – the largest monthly jump since April 2010 when families rushed to lock-in the first-time home buyer credit. The auto industry is roaring back with 2014 first-half sales up 4.3% and the Labor Department just reported that 288,000 new jobs were added in June as small businesses and local governments restored payrolls.

This falling unemployment could open the door to higher wages and spur consumer spending – creating a positive upward spiral for the economy. If this future materializes, the stock market could continue to rise as global economies get back more firmly on their feet, and interest rates could gradually rise too – perhaps by the end of 2014 or in early 2015. In fact, some optimists now state that the Dow could well climb to 20,000 over the next few years as benign growth heals the deep global economic wounds that were inflicted in 2008.

In the bad scenario, we could get stuck with low interest rates and low returns for a long time to come. Proponents of the bad scenario point to Japan – where interest rates have been below 2 percent almost continuously for the last 15 years, and have still not delivered significant GDP growth. Instead, Japan has had low to nonexistent GDP growth for a rather long time – with every new government promising cures to get the country out of its stagnated economic funk.

However, I personally think there’s just too much liquidity and innovation in the U.S. economy and this bad case scenario is less probable. In fact, those S&P 500 quarterly earnings growth estimates I just mentioned – 11% earnings growth in Q3 and 12% in Q4 – already suggest that our economy is moving ahead firmly

Now here’s the ugly scenario. Many economists, financial experts and market watchers believe that the current environment of super low interest rates is unnatural, a short-term aberration engineered by colluding global central banks – that could have unnatural cataclysmic effects such as runaway inflation and another severe recession. You know, it’s hard to tell – there is some logic to what they say but only time will tell.

These gloom-and-doom guys say we are in uncharted territory in many ways, and global markets may not follow standard Keynesian economic models.

In their models, inflation could become a rather severe problem as the economy picks up – causing a spike in prices for goods and services, a spike in interest rates and a crash in stock and bond prices. Economists also point to the significant growth of national debt since 2008 that could shatter government balance sheets and cause a crisis of confidence as interest rates rise – bringing down the house.

They also point to black swans – external forces, the unknown unknowns – that could cause a crisis at a time when central bankers have virtually exhausted their policy setting options… because interest rates have no room to go down anymore and printing more money could exacerbate the problem… and bring about something more dangerous, like a new depression and a market collapse.

With markets hitting all-time highs after a nice six year bull run, I think it’s time to be careful with any risk oriented investments you will make like purchasing newly issued stocks. Right now, remember to buy very good quality companies with consistent earnings and a lot of excess cash- flow.

Also, if you’re an older investor you might want to use strategies that will lower your stock allocation if things start to deteriorate. But have a professional do this. It’s very hard to get that type of timing right.