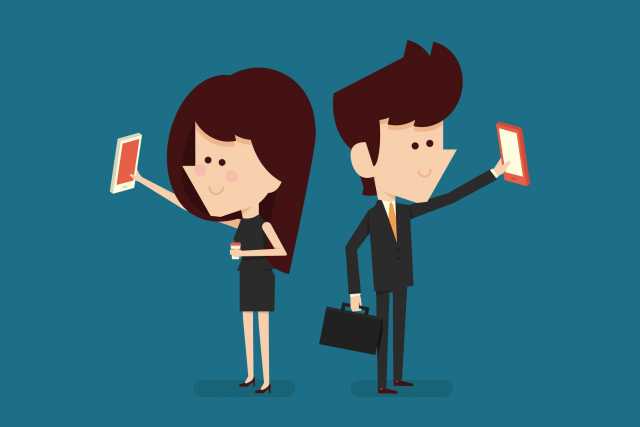 Ronald White of The Los Angeles Times recently wrote an article that nicely highlighted the retirement challenges faced by America’s so-called millennial generation. Ron’s article focused on Jonathan Ng, a 29-year old – the financial challenges he faced and the steps he took to make sure he saved enough for retirement.

Find Out If You Are Ready For Retirement

It all started like this. Jonathan, a part-time worker and free-lance web designer in Los Angeles, did not worry too much about his spending habits or about finding a full-time job – as a result, he earned okay but did not have employer-sponsored health insurance, matching savings contributions and all the other perks that come with a steady job. Then, the 29-year-old got engaged and took an online quiz to see by when he could save enough money to retire comfortably – at a website called Outer Worth that encourages millennials to consider their financial futures. The site’s at www.OuterWorth.com and I’d encourage everyone to take that quiz too, millennial generation and older.

Okay… so Jonathan took that quiz and got the result… it said, “WOOHOO! You could be a millionaire by age 87.”

BAM!!! For Ng, who worked up to 70 hours a week at as many as three part-time jobs, the quiz result was a major shock because he thought he was doing enough to save for retirement, but clearly he wasn’t. It got him pretty worried because he was planning on soon marrying his sweetheart and looking at long-term goals such as buying a house, raising future children, saving for their college educations, having enough left for retirement, etc. So this quiz took him from worrying too little about his finances to worrying too much – which I think is a good thing – because at 29, Jonathan’s young enough to make meaningful changes to reach his life and retirement goals.

Another, worrisome data-point for Jonathan’s generation – Moody’s Analytics recently estimated that the savings rate for millennials had fallen from 5.2% in 2009 to minus 2% in 2014… so not only are millennials not saving, they’re spending more than they earn… in a time when this generation is burdened with more student loan debt than ever, higher unemployment and lower levels of wealth than their two immediate predecessor generations.

In addition – career trends have also changed significantly. People like Jonathan see freelance jobs as viable career options and where they get regular jobs, millennials typically spend no more than 18 months at a job, on average, before moving to another, which often deprives them of retirement benefits if they leave before the standard four-years of getting fully vested.

Two-thirds of millennials saving only half of what they thought they should for retirement, and relatively few have sought the services of a financial planner.

A recent survey also found that two-thirds of millennials said they were saving only half of what they thought they should for retirement, and relatively few millennials had sought the services of a financial planner… something financial planning experts routinely see with this younger generation… and urge them to start saving for future expenses and retirement by resetting their spending, savings and investments.

So the “shocking” quiz result was exactly the kick-in-the-pants that Jonathan needed, and got him into “action” mode. For starters, he took some savings and paid off $8,000 in credit card debt… and freed himself of expensive monthly interest payments. Next, he began to carefully track his spending so he could cut out non-essentials and go from over-spending to savings mode. He also reviewed his stock portfolio and realized that he wasn’t a great stock-picker – he’d lost money on the stocks he self-picked… so he wisely decided to end his stock-picking days and invest his money in a low-cost diversified portfolio that is automatically rebalanced.

Now… while Jonathan’s case may sound pretty bad… turns out, he’s actually in pretty good financial shape for a 29-year old. Luckily for him, he graduated college without any student loan debt because he won several financial grants and had his parents help out with the rest. He also has savings of about $45,000 in retirement accounts and stocks, which is pretty good for a 29-year old. Even so… there was much he needed to do to manage future big ticket expenses and save for retirement.

And financial planners familiar with Jonathan’s story say he should set aside 10% of his income for investments. The first 7% of that, they say, should go into a 403(b) retirement plan that he happens to have with one of his employers, so he can get matching contributions from his employer. The other 3%, they say, should go into Jonathan’s Roth IRA where it can grow tax-free… In addition, Jonathan should plan on gradually bumping up his savings percentage… ideally by about by 1% each year – from say 10% in 2014 to 11% in 2015, to 12% in 2016, and so on.

Here are a few other things that folks like Jonathan can do to boost savings. Jonathan leases his car, which is typically more expensive than outright long-term ownership… so he should consider buying perhaps a 3-year old fuel-efficient used car and drive it for at least a good six to eight years. He should consider adding himself to his fiance’s corporate health plan to realize additional savings… Remain debt free on his credit cards by paying them off in full every month… and low these savings partly into a retirement account and partly to build an emergency fund with six months of expenses.

And with his wedding coming up, Jonathan and his fiancé should open a separate savings account dedicated to their wedding costs, figure out how much they’re going to need and put some money there every week.

And, after marriage, they should invest future savings – from combining expenses such as rent, phone plans, cable television bills, etc. – into various savings accounts.

Jonathan and his fiancee should also make wills and set up power-of-attorney documents for each other in the event of a debilitating injury or illness, allowing them to make medical and financial decisions on each other’s behalf.

If they do everything right, Jonathan and his fiancé will be in much better shape for life’s big expenses and retirement.

And, like Jonathan, all of us should, at all times, be on top of our personal Income Statement – which is what we earn, what we spend, what we pay in taxes and what we save and invest in various buckets… and diligently reduce discretionary spending every year to gradually keep increasing our annual savings and investment contributions. 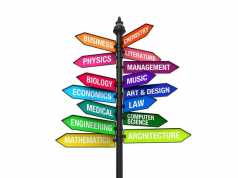 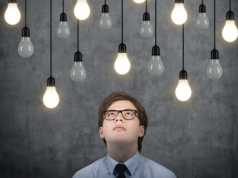 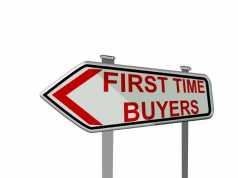