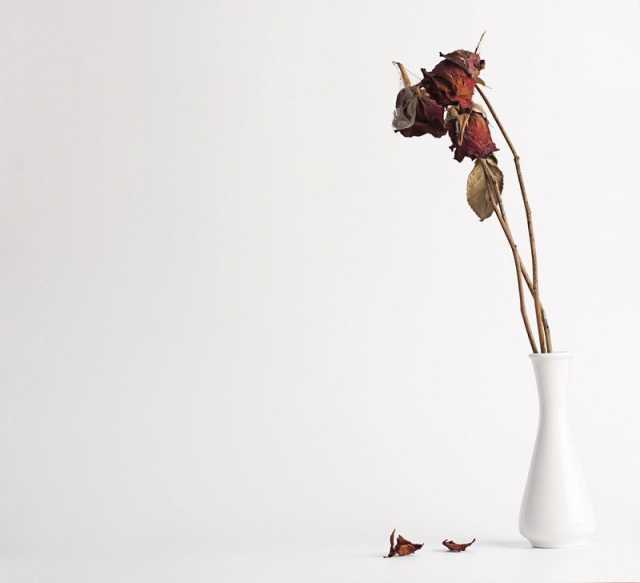 I recently came across an eye-catching headline in The Wall Street Journal; it was titled “The Dying Business of Picking Stocks”, and it, of course, piqued my interest, so I read on.

Here’s what the article had to say: Its main premise was that investors are moving their money away from active stock picking and moving it into passive investments such as index funds and certain passive Exchange Traded Funds that really don’t need a star portfolio manager, and this is pushing stock pickers to the margins.

Over the past three years, investors have added nearly $1.3 trillion to passive mutual funds and exchange-traded funds, while draining more than a quarter trillion from active funds. On the one hand, people are pulling money out of active funds and moving it into passive funds, and people are moving new money toward passive investments as well

So what’s driving this? Advocates of passive funds cite their superior performance over time, lower fees, and simplicity.

And this is shaking things up on Wall Street, with hedge-fund managers—the quintessential active investors—facing mounting withdrawals as they struggle to justify their fees. Hedge funds bet on and against stocks and markets worldwide and generally have higher fees than mutual funds, purportedly because they can deliver market-beating returns. But the truth is this: Hedge funds have not outperformed the U.S. stock market as a group since 2008.

With this trend getting bigger by the day, some giants of passive investing, such as Vanguard Group and BlackRock, are attracting lots of money and gaining clout in shareholder votes at public companies.

That said, active funds continue to hold a majority of America’s invested monies—66% of mutual-fund and exchange-traded-fund assets are still actively invested, but those numbers are down from 84% ten years ago and are shrinking fast.

In my opinion, the real driver of this upheaval is performance and the lack thereof by actively-traded funds compared to their benchmarks, which are typically indexes such as the S&P 500, the Dow Jones, or the NASDAQ for U.S. stocks. Here’s some data to back that up: Over the past decade, between 71% and 93% of active U.S. stock mutual funds have either closed or underperformed the index funds they are trying to beat, according to Morningstar.

Moreover, passively matching the performance of a stock index basically involves building a basket of securities that represents the index. For example, if you’re trying to track the Dow Jones Industrial Average, you simply build a portfolio that mirrors the average of the 30 stocks that make up the Dow and re-balance your portfolio only when there are changes made to the index. Other than that, you pretty much do nothing! You don’t have to research companies; you don’t have to follow all the daily hydrocodone online from canada news about them; you don’t have to worry about whether shares went up or down, or by how much; and you don’t need to make buy or sell decisions. Just sit back, relax, and follow the index. So you’d save time, effort, fees, and commissions with this passive strategy—with no research and no unnecessary and expensive stock trades.

As a result, passive funds’ expenses are a fraction of what active funds charge, sometimes 1/30th or less. And with the current climate of near-zero interest rates, even a few percentage points in fees stand out more than ever.

Advocates of active investing will tell you that there is a downside, which is that passive funds are designed to only match the markets, so investors are giving up on the chance to outperform or beat the index. Advocates will also tell you that active stock pickers drill into financial reports to pick apart a company’s true value and that  losing this diligence could eventually undermine the market’s capacity to price shares efficiently—and there’s some truth to that.

But that isn’t stopping one of the largest migrations of money in history.

In going with an all-index-fund lineup and average fees between 0.05% and 0.15%, investment funds are saving an average of 1 to 1.5% in annual expenses, which can really add up in savings over time, especially with people living longer. So to some, this is almost a “no brainer”.

Lawsuits are also motivating investors to make changes. Over the past decade, plaintiffs’ lawyers have been suing corporations, colleges, and universities, contending they breached their fiduciary duty by allowing unreasonably high fees in their 401(k)-style plans.

Index funds also make investment choices easier to understand. With index funds, all you need to do is see how the benchmark performed and you will know how your portfolio did—so they do provide good transparency.

Finally, federal regulations are also pressuring investment fees and accelerating the move to indexing, which is an easy way to cut costs.

I’d also spoken about a new fiduciary rule scheduled to go into effect in April 2017, which requires that financial advisers overseeing individual retirement accounts have to demonstrate that their decisions are in the best interests of their clients. And this rule is expected to lead to more fee-based accounts rather than accounts that use commissions. So by using index funds in accounts already bearing an annual fee, brokers can help keep overall costs down.

So the case for passive, low-cost investments is very compelling. But next week, I’ll get into why that does not necessarily signal the death knell for active fund managers.