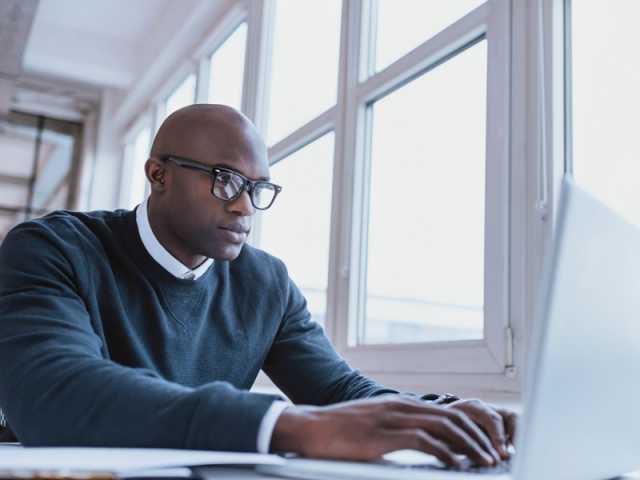 You know, sometimes you hear people complain that they don’t make enough money, and it’s justified in the sense that what they make might not be enough to cover the cost of a decent lifestyle. I read, some time ago, that it’s not that things are too expensive, it’s that you don’t make enough money. It sounds like a silly statement at first, but what I like about it is that it puts the onus of the dilemma on the person, not the situation. I truly believe that in this day and age, if you want to make more money or do something that you’re passionate about, there are almost infinite varieties of opportunities to take advantage of.

This all occurred to me as I read a recent article at Forbes penned by Elaine Pofeldt, who recounts the amazing success story of Sean Kelly. Sean founded his own million-dollar business by following some very simple ideas and using a little creativity to execute them. His story is just one of many among a growing trend of single-person business people that have made millions. According to the latest Census data, as of 2017, there were more than 35,000 such one-person companies generating yearly revenues between $1 and $2.5 million. Most of these success stories have been fueled in large part by the explosion in social media marketing.

So here’s Sean’s story. Sean hit one of life’s many speed bumps during just his freshman year of college when he didn’t pass a math course required for his major. So, he decided to take some time off from school, but before leaving, he got an idea and started his own business from his dorm room.

It Starts With An Idea

Now the inspiration for Sean’s business was simply the fact that he saw many fellow students wearing jersey shirts. He noticed that many of the shirts promoted professional sports teams, but he realized he didn’t have the money to pay the huge licensing fees necessary to produce them, so he came up with the idea of making jerseys that promoted rappers, hip-hop artists, and also vintage-retro type television shows. So rather than pay licensing fees, he contacted the artists he wanted to feature on his shirts and negotiated revenue-sharing deals with them.

In other words, they would make money every time he sold a shirt. That’s a simple example of creative thinking to work around an obstacle. Now to get the business going, he invested $1,000 and hired a graphic designer and then, through some clever research, found an inexpensive manufacturer in Pakistan through the e-commerce site, Alibaba. He then set up a simple online store at a site called Shopify.

Then Sean used some marketing creativity to get the word out. One step was asking the musicians he featured on shirts to post his jerseys on their Instagram page. Some of the musicians wanted to be paid to post, and some did it for free, but it was through methods like this that enabled him to build an Instagram following of more than two million people.

He even sold some shirts directly to the artists themselves for wholesale which enabled the artist to sell the shirts as merch, I guess at appearances or concerts.

Another creative marketing tactic, one which he used to build his brand name, was doing giveaways. He even participated in a giveaway program run by the Kardashians. He notes that while doing that cost about $15,000, by doing so he gained approximately 100,000 followers virtually overnight.

Also, as Facebook has gained incredible marketing power and billions of followers, he bought paid advertising on Facebook to build his business. And now he’s currently expanding his social media advertising to the relatively new social site, TikTok.

So, it’s all worked out pretty well for a kid who was looking to leave school after failing a math course. Sean reports that he achieved nearly $250,000 in revenues during his first year in business in 2016, nearly doubled that the next year, and achieved $1.2 million in sales for year three. But he’s being smart about the money too. He keeps his business lean, paying himself a reasonable $50,000 annual salary and using the excess profits to reinvest and continue to grow. Smart young man!

Now Sean speaks to other budding entrepreneurs, sharing his success story. One unexpected bonus?  The amount of money he charges to his credit card for ads generates enough airline reward miles to enable him to pretty much travel for free whenever and wherever he wants to go.

Now, Jersey Champs is still just a one-man business that Sean operates from home on his laptop. “I don’t even have an office,” he says. And as far as continuing to pursue a degree in business, well, for the moment he’s discovered that he likes working and making money a lot more than going to class.

The bottom line for all of us is there is plenty of opportunity for anyone to exploit. It just takes some clear thinking, a website and a phone, a little start-up money, and a very strong desire to get ahead in the world and get what you want. Because, as I said before, it’s not that things are expensive, you just don’t make enough money.

Once again, thanks to Elaine Pofeldt for her article, and if you want to read about other similar entrepreneur success stories, Elaine has written a book on the subject, The Million-Dollar, One-Person Business.