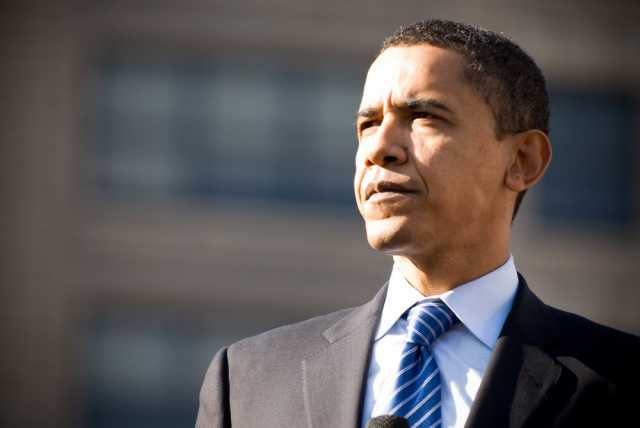 On February 23, 2015, President Obama proposed stricter regulations on investment brokers who handle retirement funds to limit hidden fees, “back-door payments” and conflicts-of-interest – in a bid to reduce the costs associated with investment fees, expenses and biased investment advice, such as when some advisors steer clients into funds that pay high kickbacks but do not deliver superior returns.

This is Obama’s revival of an effort quashed by industry opposition four years ago – and part of his renewed focus on a populist economic message.

The proposed rule, which Obama can put in place without congressional approval, would require financial advisors to act as what the law calls “fiduciaries” for their clients and put clients’ interests ahead of other factors, such as their own compensation or company profits.

Currently, advisors are required to recommend investments that are “suitable” for client portfolios… but that leaves considerable room for abuse.

The new rules are expected to target the market for rolling over 401(k)s into IRAs. 401(k)s generally have lower fees but IRAs offer a wider range of investment options, including annuities, and usually include higher fees. This rule change is prompted by a shift in most workers’ pensions from so-called defined benefit plans managed by professional investors to 401(k)s and IRAs that call on individuals themselves to make investment decisions.

The Obama administration says a retiree who receives “conflicted advice” in a rollover could lose about 12% of his savings and this adds up to about $17 billion in lost returns in IRAs each year. With compounding, losses build to tens of thousands of dollars for average workers. High fees drag down returns, which means less money to spend in retirement.

But financial services’ industry officials dispute those estimates, saying the losses are smaller. Opponents argue that these rules could prevent investors from receiving important advice and dictate how firms compensate their employees.

The final wording of the proposed rule changes isn’t expected for a few more months and a lot hinges on how it is worded and what buy hydrocodone online forum exceptions are allowed under the new rules. The new version will include exemptions and would not prohibit revenue-sharing or commissions, or dictate how firms pay their advisors.

FAQ… What You Need to Know

Shortly after the announcement, the Los Angeles Times ran a nice Q&A piece on what these changes really mean for average American investors.

Under current standards, investment advisors are required only to ensure that investments are “suitable” for their clients, a lower standard that doesn’t preclude advisors from making recommendations that may allow them to steer clients to higher-cost or lower-return investments that may pay the advisor more in commissions.

The new rule would turn advisors on a range of new transactions into fiduciaries, making them liable if they put their own interests ahead of their clients, for instance, when handling rollovers of 401(k) plans to individual retirement accounts.

Why would anyone be against that?

The financial services industry, which has fought the rule change vigorously, argues that it would restrict access to investment advice to those who need it most – lower- and middle-income workers and retirees. They fear that the new rules will prohibit transactions in which an advisor takes a commission or other payment, and would require individuals to pay upfront for investment advice, thereby sharply limiting the number of people who would get it.

Proponents say the new rules will allow commissions but simply require that advisors be held to a higher standard when making recommendations.

But, irrespective, I think we should do all we can to reduce conflict of interest… and focus on making sure Americans save as much as they can, while also leaving room open for sound financial advice with reasonable fees and commissions… so I think this proposal is well intended – but truly putting it into practice is another thing and my fear is it could open up a lot of room for unwarranted litigation and strain client-advisor relationships. As they say, the devil lies in the details and the details are expected in a few months, so stay tuned. 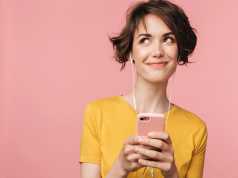 Your 401K Wants You To Do The Right Thing. Are You Listening? 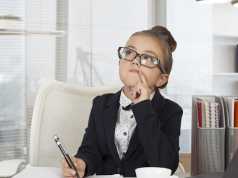 Starting An IRA For Your Child