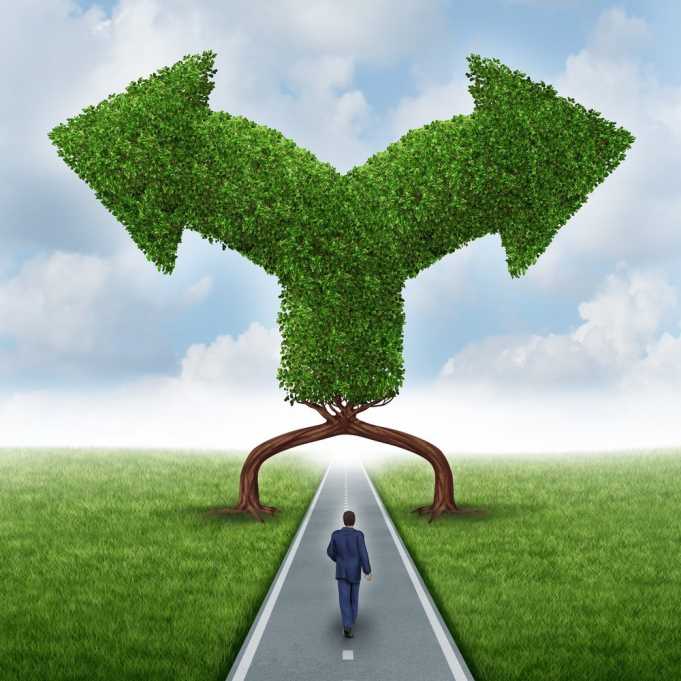 In my effort to educate you, allow me to give some insight into an investment I currently own which has become a bit of sticky wicket, as they say.

About 9 months ago I started following and researching a company that one of my favorite gurus was buying for their accounts. If I see something that interests me, it has to be an easy to understand company that I can wrap my arms around pretty quickly. The company must exude the highest ethical standards and manage its financial affairs in an efficient and shareholder friendly manner.

Once I am satisfied that the company meets my criteria, I calculate a future rate return based on the current price. If the numbers speak to me, if they show me a good future potential rate of return using conservative forecasts, I’ll start buying.

In the past 2 years I have found a number of great companies matching my criteria, though I will say, I have more trouble finding new names these days which may speak to the high valuations of our current stock market. But that’s a different story. I’ll get back to my current dilemma.

I purchased this company 9 months ago at around $60 per share and waited to see how things developed.

I got lucky much quicker than I thought. 7 months ago, the company reached $90 per share and I was pretty happy with the whole investment. The market seemed to agree with my thinking and as the company continued to show increased earnings, the stock rose quite nicely. That is, until 6 weeks ago when it began to decline rather slowly.

The decline was nothing to be alarmed about, after all the share price had come a long way in a very short period of time and I would expect it to give back some of its gains as earlier investors sold shares to book some profits. I generally don’t invest that way. I like to own good companies for a very long time knowing full well there will be times when I will experience a decline in price.

There is a fair amount of distress to see your investments fluctuate like this so to keep my hand steady at the wheel I concentrate on the financials of the company to make sure everything stays on track. I know from my education and experience that if I’m right about the company’s prospects, the price will eventually go a higher value if it continues to earn more and more over the years. So I stay put and practice discipline to keep my hand “steady at the wheel”.

However, I, like most everyone else, is affected by emotions during the investing process. One emotion to which I am particularly sensitive is defined as anchoring. Anchoring occurs when something you own hits a high level and you believe that you ‘own’ that number. Like when a $50,000 investment is worth $100,000 on paper. Or the house you bought in 1998 for $300,000 is worth $600,000 at the height of the Real Estate Boom in 2005. It doesn’t matter if it’s a stock, real estate or a precious metal, if your investment is worth $100,000 that becomes your anchored number. Psychologically this means that if the investment goes to $75,000 you feel like you’ve lost 25% instead of the fact that, in reality, you have earned 50%.

It’s wacky, but the mind works in mysterious ways when it comes to money.

Getting back to my current dilemma. My investment rose from $60 per share to $90 per share, an increase of 50% over a very short period of time. But when the stock declined to $80, I felt like I was losing money. Still, I stayed put trusting in my research, checking my facts with other sources and making sure my guru continued to have a good sized investment. Which, as far as I can tell, he did, so everything was intact. I waited.

Then last week, an article was published by an unknown research firm that, in effect, stated the company was “cooking the books”. Once the article circulated around the street, the stock fell a whopping 7% by the end of the day. Now my $90 stock was trading at $68 per share. I was still profitable, up 13% from my cost, but I felt I had lost 24%. Not a great feeling.

I checked my numbers once again and waited for the next day to see if the company responded and as expected, the company issued a rather weak response.

Someone who wrote about this event also agreed with me. He is Herb Greenberg from the Street.com who wrote a terrific commentary on the exact nature of the problem. Herb referred to the statement from the company that said: “Notably, the report warns readers to assume that the research firm who admitted it had placed a bet on the stock that it would go down, stood to realize significant gains in the event that the Company’s stock price declined. The company believes that this conflict of interest should cause the report and its conclusions to be viewed skeptically”.

Herb says… Wait a minute, Of course they’re conflicted – even those betting that the stock will rise are conflicted as much as those that have bet the stock will decline…. there’s no difference between the two. This ridiculous concept of trying to deflect critical commentary because the author is betting on a decline is feeble, amateurish and, well, absurd, unless the company also criticizes bullish reports by analysts who it believes are conflicted because they own the stock.

Score a goal for Herb.

But it’s the second point that scores the winning goal.

He goes on.  When a company is the focus of critical reports, the best response, is to issue a detailed or at least thoughtful response that explains, issue by issue, why the company believes the report is wrong. Not that detailed responses guarantee anything: Just go back and look at the history of Sino-Forest and its responses after it was the focus of a damning report by then-relatively unknown Muddy Waters Research. Sino-Forest has since filed for bankruptcy.

Anything short of even an attempted detailed response is the “just trust us” defense and I learned long ago, writes Herb, that “just trust us” can be three of the most dangerous words in investing.

He believed the research company who wrote the damning report does not have a clear understanding of the company’s way of managing its finances brought on by the nature of its business. Then there’s the guru I mentioned which owns 8.8% of the company’s shares, (as far as I can tell).

That leaves the allegation by a pretty much unknown firm as easy to dismiss. But far from being a hit-and-run report, it’s a 38 page detailed analysis that, in the very least, investors like myself should use to double-up on their own research.

Just because nobody has ever heard of this research company doesn’t mean its allegations should be dismissed out of hand.  Certainly no more than Muddy Waters’ should have been dismissed on Sino-Forest, whose investors were some of the biggest and brightest.

That’s the thing about Wall Street: Big and bright doesn’t always mean right. So you see I’m in classic double bind.  On one hand, those I respect remain committed and I do as well, though shakier than a week ago, and on the other hand.  Even the very smart can be very wrong.

In the meantime I’m holding tight until I can get a better picture of what’s really going on.