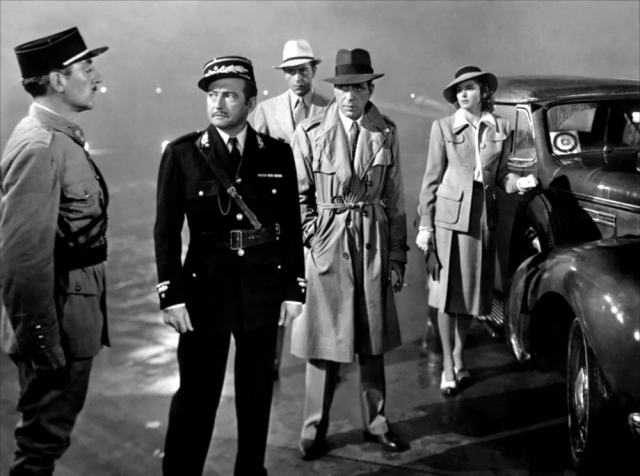 Wall Street’s wild week ended with relative calm, but no trader or money manager is betting the lull will last. In one of the stock market’s most chaotic periods in years, the benchmark Standard & Poor’s 500 first plunged 11.2% in just six sessions stretching into last week, then roared back 6.4% over the next two days.

It’s all about China and the Fed

Defend against market volatility this fall

And the ride will probably stay rocky for a while, as many veteran market watchers predict – with more triple-digit moves in the Dow in both directions, as we’ve already seen happen this week. Moreover, most equity strategists don’t expect a quick recovery from the market’s recent plunge, despite its head-turning rally last week.

Market watchers say there’s been technical damage done to the market, and that it “would be silly to think we’re going to run up again to all-time highs all of a sudden.”

As noted by my recent guest Sam Stovall, U.S. equity strategist at S&P Capital IQ, in the 11 times since World War II that the market fell by 5% or more in August, it continued to fall in September 80% of the time, and did so an average of 4%. So investors really should brace themselves against the 80% chance that stocks could fall in September.

But as James Peltz of the LA Times reports, even in down markets some industry sectors perform better than others. That was true last week, as tech, energy and “consumer discretionary” stock sectors finished with gains, including automakers such as Ford Motor Co., home builders such as Lennar Corp. and retailers such as Amazon.com.

the sectors that held up best were the usual suspects – so-called defensive sectors such as telecom, consumer staples and utilities

And as Sam Stovall put it, “The sectors that held up best — as Capt. Renault from ‘Casablanca’ said — were the usual suspects”. They included so-called defensive sectors such as telecom, consumer staples and utilities whose products and services remain in demand even as global economies and markets are shift abruptly.

The consumer staples sector includes food and beverage stocks such as PepsiCo Inc. and personal-products firms such as Kimberly-Clark Corp. “When times are challenging, it’s usually those defensive areas that fare well,” Stovall said.

Utilities also attract buyers as a good defensive play when you have a really unstable market, partly because many utilities offer attractive dividend yields.

But we all know it’s hard to time the market. So one alternative is to rebalance your portfolio with these types of defensive stocks — and stay invested through market volatility so you don’t lose out on all the gains if the market rises, and don’t lose as much if it falls.

In addition, sectors less influenced by China and the market’s wild swings are another defensive way to stay invested. Sectors such as consumer-discretionary stocks such as Home Depot and Best Buy because U.S. economic trends mainly tend to drive consumer spending at these stores – which could also benefit from the strong dollar and cheaper imports from China.

But regardless of whether it’s China or other pressures weighing on the market, Sam Stovall believes “it typically takes five months for the correction to bottom and four months to get back to break-even” – so most likely, the volatility is here to stay. As Sam says “We’ve really only been in this correction for about three months because the S&P 500 peaked on May 21, and it’s not going to be over any time soon.”

My outlook favors fundamental outperformance of US equities in the near and long-term because we have the strongest economic growth among developed countries. We are also slightly more immune to the geopolitical risks Europe is currently facing from the influx of refugees fleeing conflict and lack of economic opportunity in places like Syria and Africa.

So my suggestion is that investors consider rebalancing a part of their portfolios with defensive stocks… and stay strong through expected headwinds over the next few months… stay with equities, reduce your risky holdings, get defensive to some extent… and you should emerge fine through the traditionally down months of September and October.