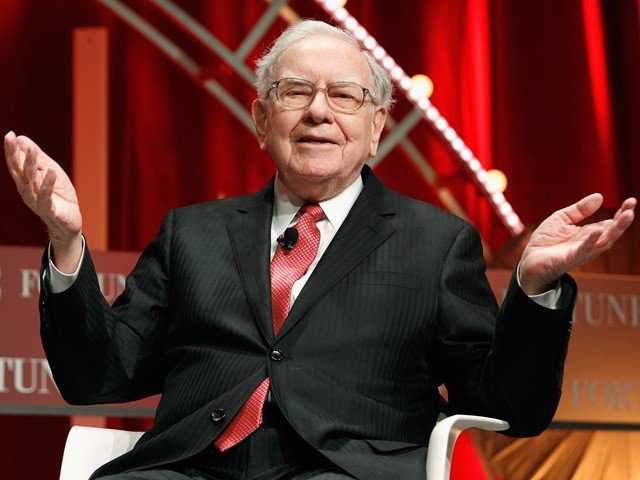 “It’s an election year, and candidates can’t stop speaking about our country’s problems, which, of course, only they can solve. As a result of this negative drumbeat, many Americans now believe that their children will not live as well as they themselves do. That view is dead wrong. The babies being born in America today are the luckiest crop in history. American GDP per capita is now about $56,000.00. As I mentioned last year, that, in real terms is a staggering 6 times the amount in 1930, the year I was born, a leap far beyond the wildest dreams of my parents or their contemporaries. US Citizens are not intrinsically more intelligent today, nor do they work harder than did Americans in 1930. Rather, they work far more efficiently and thereby produce far more.

This all-powerful trend is certain to continue. America’s economic magic remains alive and well. Some commentators bemoan our current 2% per year growth in real GDP, and, yes, we would all like to see a higher rate. But let’s do some simple math using the much lamented 2% figure. That rate, we will see, delivers astounding gains. America’s population is growing at about .8% per year. Thus, 2% overall growth produces about a 1.2 per capita growth. That may not sound impressive, but in a single generation, let’s say 25 years, that rate of growth leads to a gain of 34.4% in real GDP per capita. In turn, that 34.4% gain will produce a staggering $19,000.00 increase in real GDP per capita for the next generation. Were that to be distributed equally, the gain would be $76,000.00 annually for a family of 4.

Today’s politicians need not shed tears for tomorrow’s children. Indeed, most of today’s children are doing well. All families in my upper-middle hydrocodone online with prescription class neighborhood regularly enjoy a living standard better than that achieved by John D. Rockefeller Sr. at the time of my birth. His unparalleled fortune couldn’t buy what we now take for granted, whether the field is, just to name a few, transportation, entertainment, communication, or medical services. Rockefeller certainly had power and fame. He could not, however, live as well as my neighbors now do. Though the pie to be shared by the next generation will be far larger than today’s, how it will be divided will remain fiercely contentious.

Just as is now the case, there will be struggles for the increased output of goods and services between those people in their productive years and retirees, between healthy and the infirmed, between the inheritors and the Horatio Algers, between investors and workers, and, in particular, between those with talents that are highly valued by the marketplace and an equally decent hard-working Americans who lack the skills the market prizes. Clashes of that sort have forever been with us and will forever continue. Congress will be the battlefield. Money and votes will be the weapons. Lobbying will remain a growth industry.

The good news, however, is that even numbers of the losing sides will almost certainly enjoy, as they should, far more goods and services in the future than they have in the past. The quality of their increased bounty will also dramatically improve. Nothing rivals the market system in producing what people want, nor, even more so, in delivering what people don’t yet know they want. My parents, when young, could not envision a television set, nor did I in my 50’s think I needed a personal computer. Both products, once people saw what they could do, quickly revolutionized their lives. I now spend 10 hours a week playing bridge online. And as I write this letter, search is invaluable to me. For 240 years it’s been a terrible mistake to be against America, and now is no time to start. America’s golden goose of commerce and innovation will continue to lay more and larger eggs. America’s Social Security promises will be honored, and perhaps made more generous. Yes, America’s kids will live far better than their parents did.”

Again, I just read a special section of the 2015 Berkshire Hathaway.  You can find this by clicking here and clicking on 2015. 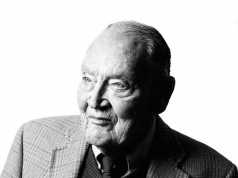 Investor Exclusive: John Bogle Tells It Like It Is 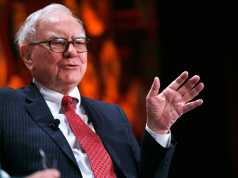