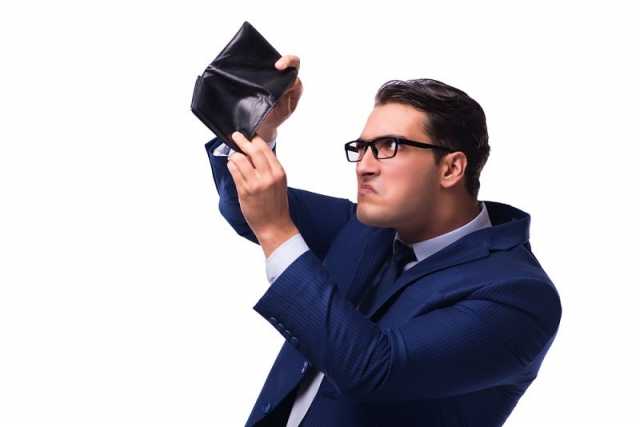 First, a question: How many of you who have invested in the stock market would like to know when the next major market downturn will be so you can protect yourself beforehand?

I’m sure if I were posing this question to a large audience, I would see a sea of hands. I mean, who wouldn’t like to know the answer? Everyone wants to ride the rocket up and would love not to be strapped in for the inevitable fall. As a matter of fact, as an advisor, I’m getting calls all the time from clients saying, “Is this the time to get out? Can’t we take some money off the table?”

So, here’s the problem. Most of the financial media as well as the venerable Warren Buffett, my hero, continually tout the benefits of investing solely in the S&P 500 Index. You know the S&P 500 — it’s a list of the 500 most important companies in America. It’s made up of the Apples, the Exxons, the Walmarts, and the Proctor and Gambles of the world, just to name a few.

And, believe me, I agree with the idea that this index is truly a wonderful way for an investor to create wealth over a long period of time, but it has certain problems that tend to make it a very mediocre investment for most people.

And you’ll never guess why most people do so miserably with this investment. Here you go, here’s the answer….ready? It’s because the investment is boring.

So here is my first reason, the first myth, that is keeping you broke:

“I should invest in the S&P 500, and it should be the only stock investment I should make!”

What’s the reality behind that idea? Well, as I said, it could be your worst.

What accounts for this disturbing differential? I think it’s the emotional impact of suffering through market volatility. It is a result of the compelling force to have to do something during periods of distress. Like I said at the beginning, we all would love to avoid the pain of market downturns.

So, what can one do about it? Well, here’s are some ideas:

#1. Create a diversified portfolio of investments that Ying while others Yang. In other words, add some bonds, add some real estate, add some foreign markets to the mix.

#2. Think of it like the hub and spoke of the wheel on your car, with the hub as the core part of your investment, which can be the S&P 500 and then for the other part, the spoke part, add the other types of investments that I just mentioned.

#3 Read a book on investing psychology. There are so many good books out there that can help you dramatically. They can help you understand your feelings and, by understanding, you may be able to change those feelings and do the right thing during market downturns.

Growth Stocks like the Apples and Googles of the world make you more money than boring stocks like Walmart, and Verizon, and General Electric, and AT&T.

Who doesn’t love a great growth story? Apple going from $3 per share to $140, Amazon rising from $10 to a staggering $800 per share. That’s real wealth creation! Those kinds of stocks are fun and sexy and make great copy for articles and front covers for magazines. These types of stocks disrupt old industries and, in truth, many improve the economy and our lives. They also turn 26-year olds into billionaires. (Although I hate to say it, a 26-year old snapchat billionaire T’s me off!)

However, it’s boring that wins over time. What’s the proof?

In 2013, Ibbotson published its yearbook where it showed that value stocks (i.e. boring stocks) had a clear advantage over growth stocks. From 1928 to 2012, large cap growth stocks grew at an average rate of 8.8%, while value stocks earned 11.0%. That’s an additional growth of 22% in your investment account!

Why is that? Why wouldn’t those high-growth companies give us a better rate of return in the future? I think it’s a question of price. Growth stocks do, indeed, grow at faster rates than value stocks for periods of time, but growth stocks already price in rosy-future growth. If that growth slows down, these companies can come crashing back down to earth. They often collapse quickly like hot air being let out of a balloon.

Of course, value stocks fluctuate too, but, generally, not to the extent of growth stocks. The bottom line? Don’t become infatuated with the sexy go-go stocks of the day. Own some of them, yes, but don’t ignore their boring cousins. It’s the ones who don’t make the most noise that could make you the most money. 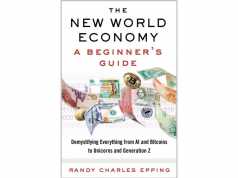 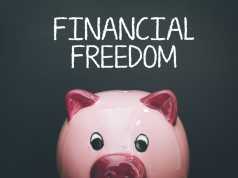