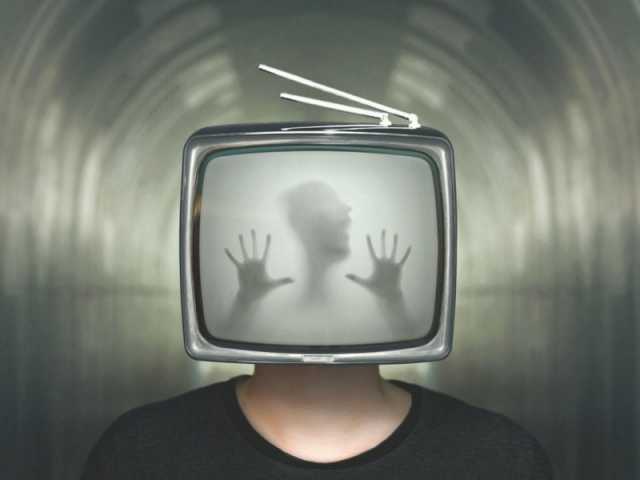 Today I plan to talk about something that’s very relevant to your financial decision-making but in a bit of an oblique way.  It has a scientific name: It’s called Availability Bias.  But today, I want to explain it in unscientific terms because the concept is very important.

Let me start with looking at your mind’s ability to recollect information it’s come across before.  Has this ever happened to you?  You’re at a dinner party and, in conversation, one of your friends says something about—let’s say, Korean BBQ—and uses those specific words, Korean BBQ, to perhaps describe his experience eating it. And then the conversation moves on to other things, and you’ve completely forgotten about Korean BBQ.

Then the next day on your way to work on your usual everyday commute, your eyes suddenly fixate on a billboard that has the words Korean BBQ on it, and you pay extra attention to that sign today… and only today, even though you’ve crossed that very billboard hundreds of times before and never even noticed it. Has this ever happened to you?

Well, I know it has happened to me several times, where out of the blue, I perk up and pay attention to something that I’ve never noticed in the past, even though it’s presented to me in much the same way as it always was, just like the Korean BBQ restaurant that has been there for years but which I never noticed until now because it was recently mentioned to me.

I unscientifically call this the subtle power of “suggestion, then recall”, and it’s been studied extensively by researchers and advertisers who want consumers to notice their ads and buy their products.  In fact, when I dug deeper into this, I came across a fairly complicated paper on the topic by researchers at the University of South Florida in Tampa—but don’t worry—I’m going to skip those details.

The Media Controls What We See And How Often

Suffice it to say, there is tremendous power in the sequence of suggestion or exposure and recall of that same information, and it’s used by advertisers and the media to make you focus on information that they want to present to you.  But just to be clear, I’m not saying what they’re presenting is fake. All I am saying is that they have tremendous power to get you to focus on things they choose…by using your mind’s cognitive abilities.

Here’s another example: What are you more aware of, football players who kneel when our anthem is played or the state of affairs in Puerto Rico after it was hit by a Category 5 storm?  If you’re like most Americans, you’re probably following the story on kneelings a lot more and have sort of filed Puerto Rico away at the back of your mind. Ever wondered why?

One theory says it’s because the media has played up the kneelings more than the tragedy of immense proportions that’s playing out in Puerto Rico. I think there’s some truth to that because we all get our news from some form of media,be it the radio, the television, the Internet, Social Media, or some combination of them, but it should not surprise you to know that many mainstream television channels also own a lot of other media properties.

90% Of All U.S. Media Controlled By Just Five Companies

In fact, today 90% of all U.S. media (excluding the Internet) is controlled by just 5 companies; that’s down from 50 companies controlling 90% of all U.S. media in 1983. So, believe it or not, the media was far more independent and diverse about 35 years ago.  Can you guess who the big five are today? In order from largest to smallest are Comcast at #1, The Walt Disney Company, 21st Century Fox, Time Warner, and National Amusements which is CBS’s parent company.  Comcast, for example, owns NBC, CNBC, Telemundo—the Spanish channel that’s also particularly big in Florida—USA Networks, Bravo, the Weather Channel and so on. Walt Disney owns ABC and ESPN; Time Warner owns CNN and Warner Brothers and so on.

So even though you may think you’re getting your news from different sources, the content you see and hear is curated across multiple channels by just a handful of media giants.

Back to Korean BBQ

Which brings me back to the Korean BBQ story which highlights our brain’s ability to focus on something that it’s been consciously exposed to in the past.  When the media—say ABC—presents stories on NFL players taking a knee during the anthem several times, our brain is wired to focus on this story the next time it’s playing on TV as part of that “suggestion, then recall” mechanism that we’re all hard-wired for.  So, we may be tempted to watch a football game on ESPN, a channel that is also owned by ABC’s parent, Walt Disney, and we’ll ignore other stories that may be far more important, simply because they are not consciously presented to us.

Some researchers call this the “availability bias” which helps our brains sift through and prioritize information. So the more we hear something, or the more often we see the same story, our brain prioritizes that as important and focuses on it.

While your humanitarian side may want to pay attention to Puerto Rico, the media makes sure you’re focused on tweets, pictures, and stories about who is kneeling for our national anthem.  So why does the media present the kneeling story more than it talks about Puerto Rico?  It’s because more Americans care about football than Puerto Rico; and by focusing more Americans on the kneeling story, the media has more eyeballs on it and can sell more ads, so there is the profit motive hidden in there somewhere.

Investors Are Influenced Too

To wrap up, in keeping with the financial context of this show, think about this: There are 500 companies in the S&P 500 index and over 3,300 on the Nasdaq, but you’re probably exposed time and time again to only a few.

For example, people in the investment community and the media are currently focused on specific blue-chip stocks in the tech world, so you’ll see a lot of stories on those particular stocks and you may be tempted to steer your investments towards them.

This is just a subtle way the media tries to concentrate your financial viewing behavior. It’s what the media wants you to focus on. Why? Because the more you focus, the more ads it can sell to earn their profit. But here’s the real deal. When it comes to your investments, I don’t want you to focus on what is in the news NOW… and I don’t want you to make trading decisions based on the stock du jour that you’re being exposed to.

I want you to be cognizant of the Availability Bias in the stock market and know that the more often you hear about a certain stock, collection of stocks, or sector, the more likely you’d want to focus your trades on them.  It’s more than likely that it’s probably not in your long-term financial interests to be so narrowly focused on what is hot at this moment.  Although I do want you to stay focused on your savings and investment plan at all times, I want you to try to avoid being influenced by the daily noise of the financial news media. And that’s one reason why you’ll very rarely hear me name stocks on my show  because my mission is not to influence your specific holdings but to make sure you focus on a well-developed plan and stick with it over a long time, without worrying about what the media wants you to hear and do right now.

How the Media Hijacked Your Mind in September 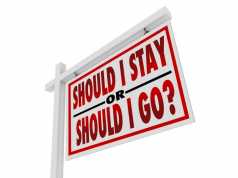 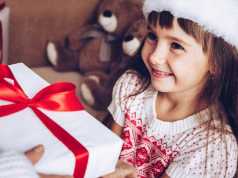 Some Say It Is Better To Give Rather Than Receive: This Book Proves It 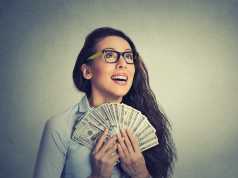