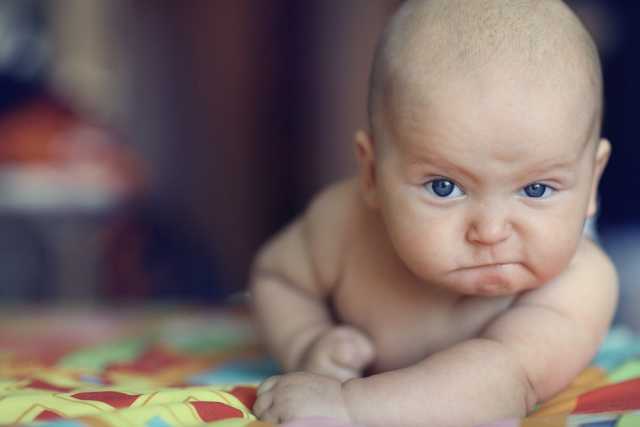 I’m sure you’ve all heard stories about how a home purchased years ago for next to nothing is now worth hundreds of thousands of dollars or more. While those stories are true, the real truth is that investments in single-family homes haven’t been as spectacular as they sound after adjusting for inflation. So the numbers you hear are “nominal”, which means they do not account for the significant impact of inflation over the years and, therefore, overstate the value of real estate returns.

The inflation-adjusted value of housing investments was brought to light by Nobel Prize winning economist Robert Shiller who analyzed historical data on real estate prices and compared them to inflation to illustrate long-term “real” returns on housing investments.

Shiller also saw that home prices spiked higher over two distinct periods—after World War II and before the subprime housing bubble leading up to the 2008 recession.

Prices jumped after World War II because of the 1944 G.I Bill which subsidized home purchases for millions of soldiers, drove up housing demand, and caused the first major increase in home prices. By the late 1940s though, the postwar housing boom had stabilized and national median home prices plateaued at around $130,000, where they remained—roughly unchanged—for the rest of the century.

Then another housing boom took hold in the early 2000s when over-easy access to credit, low mortgage interest rates, and aggressive sales practices drove up enthusiasm for home ownership. And, as we saw, when many of these homeowners could not afford to pay their mortgages, foreclosures spiked and home prices plummeted.

Outside of these two periods, median national home prices remained fairly stable. Now there’s a lot of volatility in a number of major U.S. cities that experienced regional booms in the 1970s and 1980s.

And while experts understand some of the factors that impact housing demand and prices, economists are still not sure about what truly drives home price fluctuations over time.

So here’s some historical data on median home prices. (I added the amount of disposable income people had at that time, so you can see the relationship between the two.)  This info has been put together by the folks at 24/7 Wall St. based on data from Shiller’s book and the U.S. Census Bureau.  So scroll down and see what a home cost the year you were born and what it’s worth now.

1970: After its oxygen tank exploded, Apollo 13’s mission to the moon is aborted.

1990: The Hubble Telescope is launched.

2010: The Deepwater Horizon oil rig in the Gulf of Mexico explodes, killing 11 people and becoming the worst oil spill in U.S. history.

2015: The Supreme Court declares same-sex marriage legal in all states.

Now compare that to a 6.3% inflation-adjusted rate of return for stocks from 1930 through 2015 with dividends reinvested.

You can see that stocks have historically far outperformed housing in real inflation-adjusted terms. Moreover, in his book Stocks for the Long Run, Wharton professor Jeremy Siegel says stocks returned an average of 6.5 percent to 7 percent per year, after inflation, over the last 200 years. So make sure that long-term stock investments—preferably with dividends reinvested—form a core part of your investment portfolio.

That’s not to say that there’s no value in owning investment properties. In fact, rent from investment properties often more than covers mortgage payments, so real estate investments have value as part of a well-diversified portfolio. But don’t put all your eggs in the housing market because housing’s inflation-adjusted returns, especially compounded over 20-30 years, come in well below what you’d get from the market.