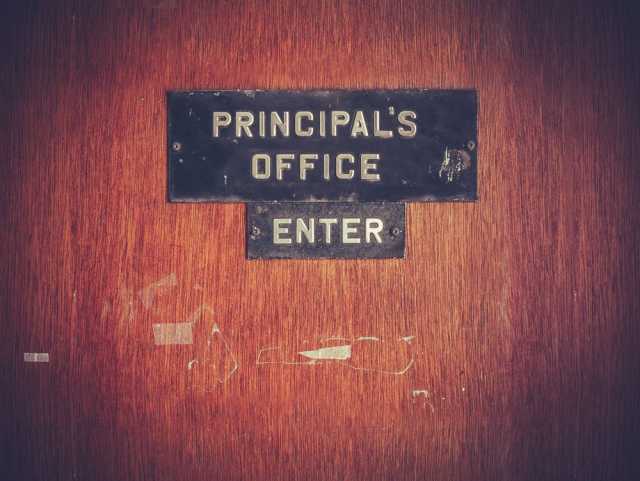 Howard Marks is a legendary investor who founded Oaktree Capital Management, an investment management company that has delivered an average annual return of 19% over the past 22 years, after fees – that’s pretty phenomenal. Needless to say, he’s loved by his investors because he’s a truly genuine guy and, of course, because he’d made them all A LOT of money over the years.

Howard Marks regularly shares his views on the markets and on investing in general, in his “memos to Oaktree clients”, and he’s well respected on Wall Street for his steady disciplined approach over the years.

So today, I’d like to start this new year with a quote by Howard Marks, who says:

Good times teach only bad lessons… the most valuable investment lessons are learned in tough times!

Good times teach only bad lessons: that investing is easy, that you know its secrets, and that you needn’t worry about risk.

The most valuable investment lessons are learned in tough times – times such as the Arab oil embargo, Black Monday in 1987, the 1994 spike in interest rates that put rate-sensitive debt instruments into freefall, the bursting of the tech-stock bubble in 2000–2001 and the worldwide financial crisis of 2007–2008.“

I got this quote from an article posted on The Reformed Broker by Joshua M Brown, titled “Good Times Teach Only Bad Lessons” that makes a few great points that I wanted to share with you today.

2014 – Another Good Year for Investors

See, 2014 has been pretty phenomenal for equities and ended on a strong note with bulls in control for the sixth year and investors staying long with equities while reducing risk. The S&P 500 index, a benchmark for retirement accounts, gained 11.4% in 2014 on top of a gain of 29.6% in 2013. Crude prices dropped 46% and lower gas prices boosted consumer spending power to the tune of about $120 billion. Mortgage rates stayed low in 2014 despite predictions that they’d go higher, with the average 30-year mortgage at 3.87% at year end, well below its 4%+ level at the beginning of 2014.

So – over the past six years – many investors, particularly newer or younger investors, have seen stocks deliver handsome gains… and now, as we enter 2015, pundits continue to be bullish on stocks with renowned market watcher Jeremy Siegel stating that the Dow could rise to 20,000 by the end of 2015 – that’s roughly another 11% increase over its yearend-2014 level of about 17,800.

In addition, the Consumer Confidence index increased from 91 in November 2014 to 92.6 in December 2014, the U.S. economy posted its strongest growth in more than a decade last quarter and is now on pace to add the most jobs since 1999.

So the U.S. economy is looking pretty strong right now and consumer confidence is rising.

But at times like these – “good times” as Howard Marks would call them – investors tend to get complacent and drop their guard… and often end up taking risks without factoring-in REAL downside potential… and that can sometimes come back to bite you really hard.

So now’s probably a good time to remember the better lessons we’ve learned during the bad times of the past.

Three Investment Lessons to Bear in Mind for 2015

The first lesson is that stocks and money managers that have done phenomenally well over the past six years may not outperform the market going forward… Rising tides often lift all boats, and as Warren Buffett famously said, you only find out who’s been swimming naked when the tide goes out. Or, as Finance 101 tells you, historical returns do not guarantee future profits.

Lesson #2: Many investors have been lulled into a mindset where they only expect strong positive returns from their portfolios. And, emboldened by the past six years of a bull market, they have lost some of their risk aversion and are getting bolder with their investments… with many now playing on margin off of solid gains over the past six years and looking for riskier investments to boost returns… but every time risk is thrown out the window, or ignored, investors always pay a steep price… so don’t get overly complacent and don’t ignore risk. And while I believe U.S. equities likely will do well in 2015 – sources of risk are aplenty, and we could see substantial volatility tied to falling oil prices, economic slowdown in Europe and China, global terrorism and who knows what else!

Lesson #3 is based on what’s called the Recency Effect bias – where we weight our most recent experiences very heavily and often use them as a baseline for what should happen next. With six years of stock gains, investors are uniformly bullish and are mentally over-weighting our most recent experience with stocks and coming up with justifying technical, fundamental and economic reasons for why the party will surely continue in 2015 and beyond.

This Recency Effect bias also explains why investors are stubbornly bearish in the first years of a market recovery after a crash, and only gradually allow optimism to creep back in – despite the fact that expected returns increase after a bear market.

So as you head into 2015, keep these lessons close at hand – don’t get overly carried away in one direction or another, stay invested for the long run, consider tightening your risk to protect solid 6-year gains from potentially steep losses – so a potentially rough ride doesn’t throw you off the rollercoaster… keep all this in mind and you’ll survive just fine through the rest of the year.