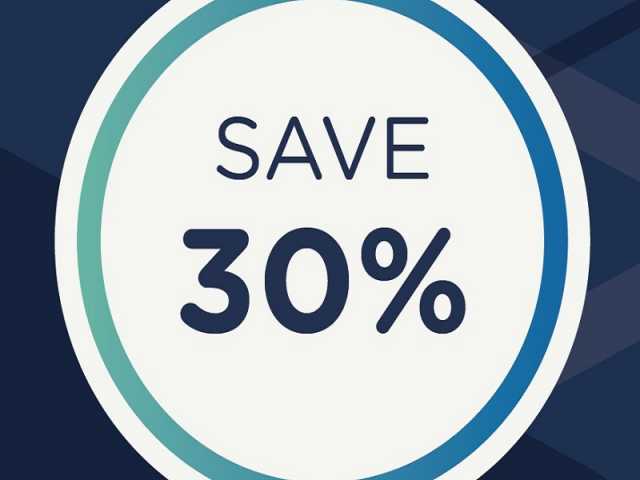 “These are the times that try men’s souls.” So said Thomas Paine in a newspaper editorial just before Christmas of 1776. He was trying to drum up support for a weak Continental Congress, a faltering Continental Army, and a revolutionary cause that was teetering on the brink of disaster. Yes, things looked very dark indeed for the American Revolution heading into 1777. But, hey, everything worked out all right in the end. Right?

Well, I’m sure everything will work out all right in the end— maybe in weeks, months, or maybe longer, and we’ll definitely look back on the Coronavirus-induced sell-off as a tense time in our lives. Of course, with all this time embedded in our homes, we may see a little baby boomlet nine months from now, and that would be a beautiful thing.

Well, it has definitely been a rough and scary ride for stock market investors since mid-February when the market had just made another new high. I don’t have to tell you any of this. But then came the Coronavirus. And since then, in the space of weeks, the S&P 500 has lost about a third of its value. If you think your paper losses are high, one news source adds up the losses on Warren Buffett’s portfolio to be $80 Billion! Does that make you feel any better? Probably not!

Is The Worst Over?

But, the question we all want to know is: is the worst perhaps already over? According to a Business Insider article, billionaire investor and co-founder of Oaktree Capital Management, Howard Marks, who most serious investors know of and admire, including myself, thinks that may be the case. Now he said that it was “time to buy” on Wednesday, March 4th, just before the S&P slid straight down for three more days, and has done even worse since. But Marks isn’t alone in his optimism. Warren Buffett has already done some sizeable bargain shopping, acquiring nearly one million shares of distressed Delta Airlines.

Howard Marks offered several points to support his suggestion that the roughly 20% or so decline in stock prices overall may present a good buying opportunity. First, there’s the simple fact that it’s very unlikely that financially sound companies—the kind of companies that one would do well to invest in—have really lost 20% of their intrinsic value just since mid-February. Secondly, Marks suggests that the panic over the virus may well be overblown. He believes that the coronavirus will turn out to be more like the normal flu and less like the Spanish flu epidemic that swept through the world in 1918, killing more than 50 million people worldwide. According to the latest statistics, the virus mortality rate is significantly lower

But in the end, as far as its influence on the stock market, the virus may have simply served as the catalyst for a market that was searching for an excuse to initiate a downside correction.

In addition, Howard Marks noted a number of characteristics of the sell-off that appeared to indicate that much of the market’s reaction to the virus news was driven by fear and panic, rather than being a logical reaction to the situation. One stock market analyst expressed the same idea, a bit tongue-in-cheek, saying that the financial markets were reacting as if the victims of the virus were actually coming back as zombies! Well, that’s obviously that’s not the case, so maybe we’re getting ahead of ourselves.

Marks pointed out that the massive sell-off was almost totally indiscriminate, as evidenced by the fact that high-quality stocks such as Amazon and Google, were just as affected as the rest of the market, despite the fact that they have significant advantages over other businesses affected by the virus. I mean, c’mon, Amazon’s customers don’t visit them in person. They will probably get a boost as people do less “real world” shopping and more shopping online. Nonetheless, Amazon got slammed pretty much just like everyone else.

Gold’s reaction has been a surprise as well. Gold typically exhibits an inverse correlation with equities, and, therefore, can often be used as a hedge against declining stock prices. But in this instance, gold has stayed pretty much flat to down, despite the huge drop in equities.

A Word Of Caution

Ok, one final thing about Howard Marks’ comments is that he cautioned investors that just because a stock’s price is lower than it was 3 weeks ago or 2 months ago, that doesn’t necessarily mean it’s a bargain-buy or undervalued. He thinks fair value probably lies somewhere between the stock market’s recent low and its highest high prior to the sell-off.

I can’t speak for either Howard or Warren, but I can say that they are probably much happier to buy today than they were a month ago. Buffett has been sitting on over $160 billion in cash because he couldn’t find much to buy at a good price. I’m pretty sure that his cash hoard has been reduced as of late.

Another guru I watch is Jeremy Grantham. As co-founder of GMO, Grantham famously forecast the 1989 bubble in Japan, the tech bubble burst of 2000, and the U.S. housing market bubble of 2007-2008.

He also showed great courage and stood fast during his 2008 bubble prediction and lost a lot of clients in the process only to be vindicated after the bubble burst. He’s someone to know.

He and his head of asset allocation, Ben Inker, remained practical suggesting that a global recession due to the coronavirus crisis would not be “weird,” as he put it, and he doesn’t expect the event to be profound enough to cause massive problems to shareholders. Once we get beyond the acute throes of trying to deal with the virus, things should pretty much go back to normal.

He went on to say that GMO remains “excited by equity” with prices being lower.

Finally, one more guru: Jeffery Grundlach, another investor extraordinaire, said he covered all of his shorts last week and recommended everyone else do that as well. Of course, most of us don’t short the market, but the comment indicates what’s on his mind, that the market decline is nearing its end.

So, is the Coronavirus sell-off in the stock market over? Are we on the brink of a recession or on the verge of something worse? Unfortunately, I don’t have a crystal ball. But I would like to offer you, as an investor, just a little bit of good, common-sense advice that may help you safely navigate your way through these uncharted and admittedly, sometimes dangerous, waters: