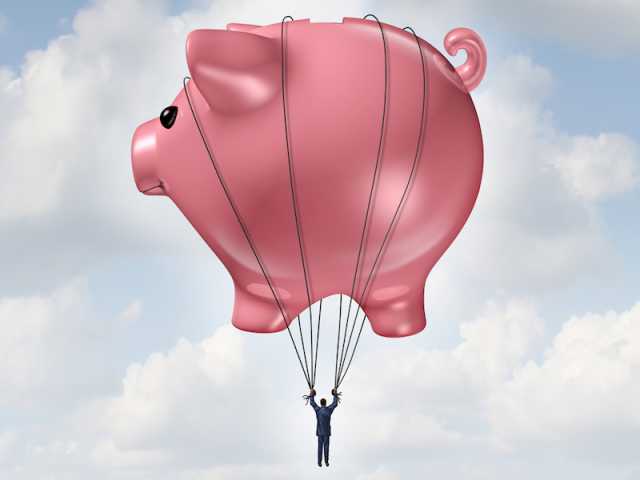 Since the founding of the Republic, as I discovered recently from the book and interview I had with Jonathan Scott, author of  How The Old World Ended, America has been the land of consumers. Yes, even going back to colonial times, it was the American citizen who super-charged the Industrial Revolution and, in turn, made England a powerful colonial juggernaut. This was mostly made possible by America’s insatiable need for goods and our willingness to spend, spend, spend.

But these days, something has changed. At least that’s what the numbers are telling us.

Americans Saving Too Much?

Americans are saving much, much more today than they have in three decades. You have to go back to the ‘80s and ‘90s to see these kinds of numbers.

You may say, so what, why is this unusual? The answer is that it’s especially rare when it occurs during good economic times. Usually, in good times, people—especially Americans—love to spend. Sure, back 10 years ago, during the great recession, people began to seriously squirrel away their money. Some were forced to save due to foreclosures and debt repudiation and others, worried about the future, did so voluntarily. Whatever the reason, savings numbers have increased from 3% to 8% from 2005 to 2012 and continue to stay high to this day.

Generally, when we are more confident in the future, we all spend more. Jobs are more plentiful; wages are rising and the outlook for the future is brighter. Even Goldman Sachs says that the American saving’s rate is 4% higher today than it should be given the current strength of the economy. So why is this so?

We know that a high savings rate for the country is a good thing for us. It can protect us from unexpected calamities, and it helps us plan for our future by ensuring our ability to buy the things we will need when we age, both of which are good for us.

Nobody really knows the entire reason for today’s high savings rates, but some have conjectured that it could be a consequence of rising inequality.

If, as the Federal Reserve maintains, 12% of us can’t cover a $400 emergency expense while rich people tend to save a high percentage of their income, perhaps it’s income inequality that’s the cause for these seemingly high numbers. The numbers are higher because savings from the rich skews the numbers upward. The poor among us can’t save anything and the rich are over-saving. This sounds good on paper, but according to The Economist magazine, saving was far higher in the ‘70s and income inequality was far lower. So maybe that’s not the reason.

Maybe it’s because Americans have shunned taking on large amounts of debt, either because they see the evils of high debt (since they saw what high debt did to many people during the 2008 crash) or credit standards are tougher today. Whatever the reason, people are spending more within their means—something our grandfathers and grandmothers would heartily approve of.

I think much of it has to do with economic insecurity. In my profession, many people I speak with are wary of the economic expansion we have seen in the last decade. They are wary of the rise in the stock market and always seem to be waiting for the next shoe to fall. It feels like a tense time out there with many of us worried about so many things. An upcoming highly emotionally charged election and now Coronavirus worries, people feel they just need to stay protected. Maybe we’re just putting money away for a rainy day, but it seems more like a post-traumatic stress disorder to me where people are still psychologically reeling from the last crisis.

At some point, those feelings will dissipate or a new generation that didn’t live through those times will feel differently, but in the meantime, people are still stashing away a lot of cash, investing a lot of it in the bank saving accounts and in safe U.S. Treasuries, and sorry to say, many still don’t understand how they need to also invest in the American economy itself by way of stocks.

The bottom line, as my father used to say, is “everything in moderation.” Once you take care of the long-term and have enough for short-term emergencies, take the rest of it and spend it! Don’t be afraid to enjoy your life. After all, you only get one life, and it would be a shame to waste it in a constantly swirling world of worry. Someone once said to me that neither your highest dreams or your greatest fears are likely to come true, so many of us just need to take a deep breath and enjoy the one great life we have been given. 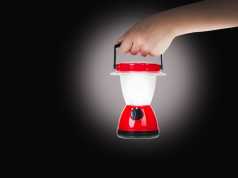