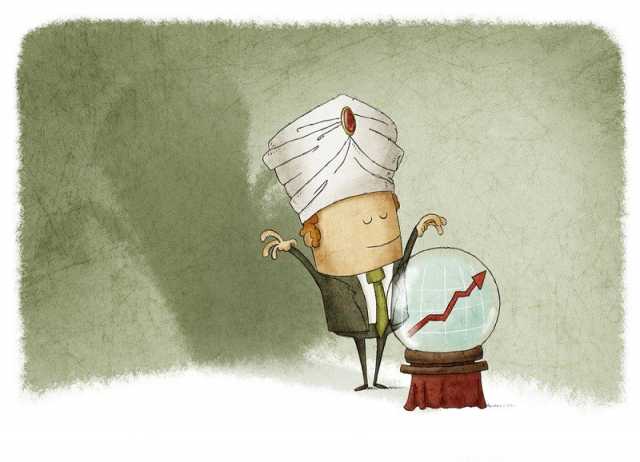 After a shaky start to the year with markets down in January and the first 10 days of February stocks have rebounded nicely. And the S&P 500 index has made it back into positive territory—up!—about 1.5% or so year-to-date, but still down from this time last year.

With first quarter earnings mostly in (and disappointing results from many large retailers), many are now questioning the strength of consumer spending. But economic data from last week showed that it’s not all bad news on the consumer front because April’s retail sales figures showed a 1.3% increase, which was notably higher than expectations. Likewise, the latest reading of consumer sentiment rose from 89 in April to 95.8 in May, its highest level in 11 months. So economic data suggests that the consumer sector remains fairly healthy despite first-quarter earnings struggles at major retailers and energy companies. And with consumer spending driving two-thirds of our economy, things don’t look too bad going forward.

In addition to bullish trends in consumer spending, there are other reasons to be optimistic about the economy and the stock market.

So let’s look at the pros and cons as Bob Doll sees them. Bob is a well-respected industry veteran and is Chief Equity Strategist with Nuveen Asset Management.

On the positive side:

But as I stated in one of my earlier commentaries, with the stock market there are always risks, as one type of risk rotates out and another rotates in to take its place.

So Despite a Solid Outlook, Sentiment Remains Depressed
Volatility has been the theme that has dominated markets in 2015 and 2016. Markets pulled back over the past several weeks after rallying from mid-February through mid-April. Investor sentiment has remained weak and investors are defensively positioned, continuing to hold large amounts of cash. So while investors may believe that conditions aren’t as dire as they thought early in the year, they are hardly optimistic about earnings and economic growth prospects.

Overall, I think the positives will win over the negatives, as they typically do, but near-term concerns could keep stocks from moving up in a straight line. Ultimately, investors will need to see evidence that corporate earnings have recovered before they feel comfortable moving back strongly into equity investments, and this evidence should materialize over the coming quarters, which is why equities will likely outperform bonds and cash over the next 6 to 12 months. So says Bob Doll.

Thanks to Bob, and remember to sign up for our weekly update to make sure you don’t miss anything important. We are also on Soundcloud, we podcast, and you can follow us on Facebook and Twitter.