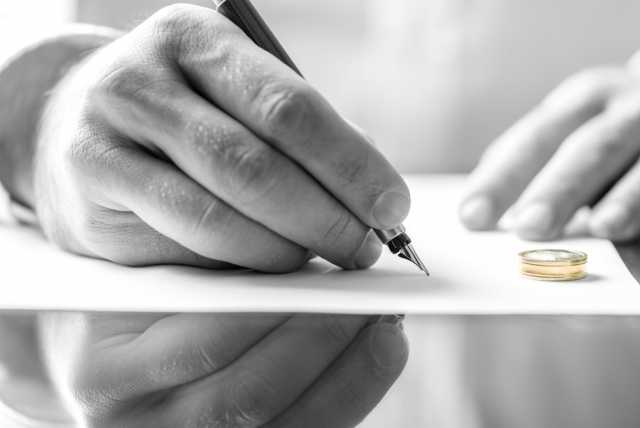 I know we all take our marriage vows very seriously and plan on spending the rest of our lives with the one we marry, but marriage is tough, even in the best of cases, and often times people’s personalities, unwillingness or inability to compromise and exogenous factors come in the way of a happy married life and leave us no sane option but to go through a divorce. In addition to the mental anguish of a divorce, there is – alas – the added pain of financial distress in many cases… so, today, I plan to talk about avoiding three expensive divorce mistakes that could destroy your finances… from an article by Kathryn Tuggle of MainStreet.com

From seeing friends and relatives go through divorces, I know that if you’re going through a divorce, your future financial well-being is often the last thing on your mind. And in your mentally anguished state of mind, emotions get in the way and it’s easier to make mistakes that can cost you for years to come.

Now… no one plans on getting a divorce but with a 40% to 50% rate of divorce in the U.S., it behooves everyone, including happily married couples, to know how to be prepared for the eventuality of divorce.

So here are the three of the worst financial mistakes I want you to avoid during a divorce.

Mistake #1. You lack an understanding of the household’s finances or don’t know where the assets are.

Dividing assets should not be too difficult. It’s actually pretty simple because alimony and child support are dictated in most states by a formula, and financial professionals view divorce purely as an economic divide.

But when one spouse doesn’t have a clear understanding of the household or business assets, they have no basis to know what they’re due… they are literally starting out at zero and taking wild guesses at what should come their way after a divorce… and these guesses are often either too high or too low.

And with emotions and anger raging, it can get pretty crazy in the negotiating room – so it greatly helps to have an understanding of the assets you have accumulated through the period of your marriage, and have a game plan going into negotiations.

So, as a first step make sure you get more involved in family finances or just look at all the accounts to get a better handle on things. If you were not involved earlier, you may have to hire what’s called a forensic accountant who discovers all your spouse’s assets – known and hidden – so you get your fair share. Forensic accountants dig through everything such as bank statements and IRAs, go through your tax history, ask questions and fill-in the gaps – think of them as private detectives for your family’s finances.

Even so, it can be hard to find money your spouse may have deliberately hidden – so the best remedy is prevention, and you don’t have to be an accountant to gain a decent understanding of your household’s money. At the very least, know what’s there at a high level so discovery is easier down the road.

And, as clinical psychologist Barbara Greenberg says: “It all comes down to this: You love your children more than you dislike your spouse. Because you’re not just going to be taking care of yourself, you’re also going to be caring for your children, so you have to educate yourself.” There’s nothing beneficial about one spouse being rich and one being poor, she stresses. And you don’t want to wake up one day and realize you should have done it differently.

Mistake #2. You don’t have a good financial advisor or legal team.

When you’re going through the trauma of divorce, you lose your objectivity in decision-making and are typically a neophyte on what a divorce entails. So it helps to enlist the experts, and have a team on your side that can guide you through the process.

Depending on the size of your assets, you could do fine with a small three or four person team or bring in the big guns if large amounts are at stake. But remember, divorce lawyers are often keen on maximizing their fees so it helps greatly if you are rational, take the high road, make reasonable compromises and quickly get it over and done with.

Having a trusted financial advisor before and after the divorce is also important. If you and your spouse use the same advisor, it’s okay for both of you to continue a relationship with that advisor because there are no conflict-of-interest concerns.

A financial advisor can legally give both spouses advice all the way through, and can make sure all assets are explained and get both spouses settled into a new financial plan, with asset allocation based on their new situation.

Mistake #3. You agree to things or expect things that aren’t written in the divorce decree.

In a divorce, make sure you get everything that’s of material consequence in writing. So many times, people say they conceded to something because they believed the other person or were acting in good faith and expected the same… but if it isn’t in writing, you could end up being the loser. With the emotions that so often surround divorce, you can’t count on the other person always acting rationally, so everything needs to be in writing, signed and properly dated.

So bear these three things in mind, especially point #1 on understanding your joint finances right after you get married. And, of course, I hope none of my married listeners ever have to face the agony of divorce but I am not unaware of marriage’s harsh realities and would rather you be prepared for all eventualities, however unfortunate the thought. 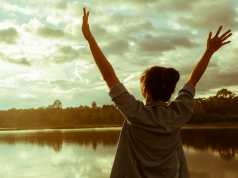 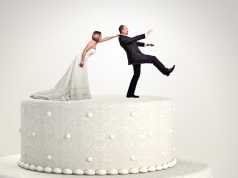 Divorce Planning: Why Divvying Up Financial Assets Is No Cake Walk 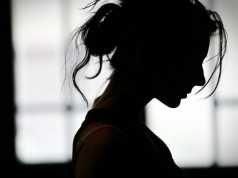 Your Intelligent Guide To A Rational And Reasonable Divorce