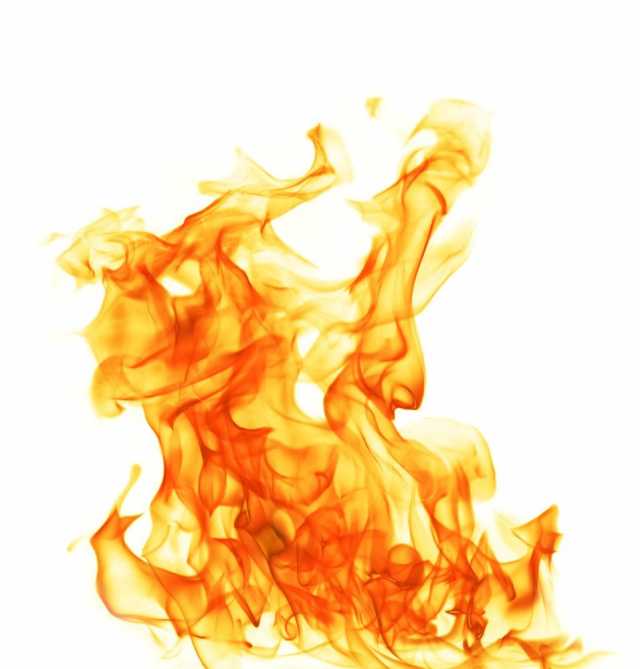 Existing home sales grew at the fastest pace in nearly 8 years to 5.49 million homes per year, with home prices hitting new highs since 2007. Terry attributes this to a steadily improving economic environment in the U.S., higher employee confidence, low interest rates and easier lending standards. With low inventory, there are now frequent bidding wars, a nice 180 degrees from when houses went unsold for up to 15 months. So that’s good news for just about everyone including buyers even purchase hydrocodone apap though they do have to pay a bit more to get the house they want.

Terry also talks about the slight drop in foreign buyers as their home currencies – Canada, the United Kingdom, China, India and Mexico – fall relative to the U.S. Dollar, which is a bit of good news for U.S. buyers because they now face marginally less competition from cash rich international buyers.

Finally, Terry addresses a landlord’s question about a tenant not maintaining a rental property despite paying rent on time and generating complaints from other home owners in the neighborhood. 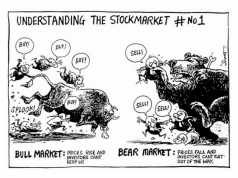 In 2017, Small Investors Underperformed Once Again: Here’s Why 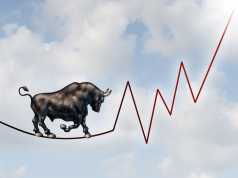 Which Stocks Should You Own In A Bull Market? 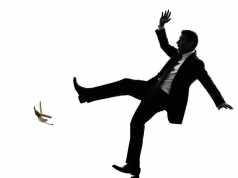