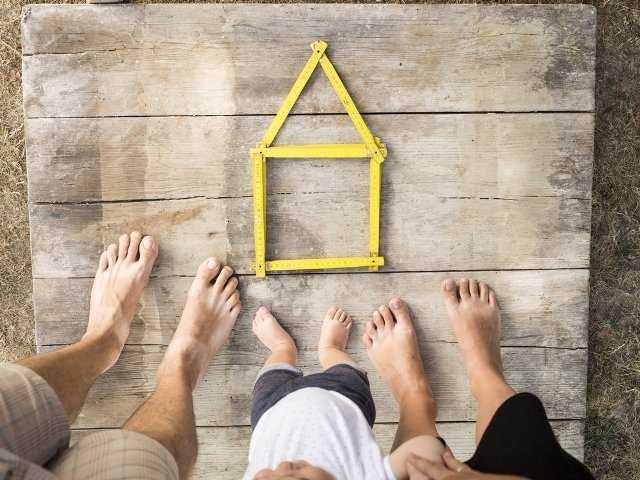 After a solid 2015 year-to-date, Terry tells us that the housing market is still going strong, with a shortage of good homes for sale and continued low interest rates that continue to drive prices higher, especially in choicer neighborhoods. Median home prices continue to rise, with a 5.5% year over year gain in the median price of $229,000 across the U.S. in the third quarter of 2015. But she also sees a bit of a slowdown taking place, which she views as good for the market in the long run so prices don’t go through the roof and create a bubble. Cities in California and Hawaii continue to top the board, with strong price appreciation in San Francisco, San Diego, Santa Ana, and Honolulu. Cities in the Mid West – Ohio, Illinois and other states – have seen the lowest appreciation. But the fastest home price appreciation in 2015 was in Terry’s turf of South Florida, where there has been solid job gains, little new construction, and foreign investments.

First time home buyers are being forced into buying a home faster than they may want to. Normally, millennials make up about 40% of first time buyers, but this number dropped to 33% in 2014 on high education loans and lifestyle choices such as the desire to settle down first and marry later in life.  However, with rental rates rising faster than home appreciation and with interest rates still low, they see home buying as a better investment option.

Terry also talks about some good news for first time condominium buyers. New FHA rules now allow more homes to be FHA-approved, so buyers don’t have to cough up higher down payments.

In her Real Estate Survival Guide, Terry helps buyers become savvier, to better understand the negotiating process and the rules of the game. For example, sellers are under no obligation to disclose that they have other offers or to enter into discussions with the first bidder on a house. So offering full price or paying in cash is not a sure bet. And counter offers only hold if they are in writing, so skip verbal and have offers signed by all parties. Also, once the seller accepts the contract in writing, there is no backing away. So look to your agent to understand the rules of the game before you get into the housing market.