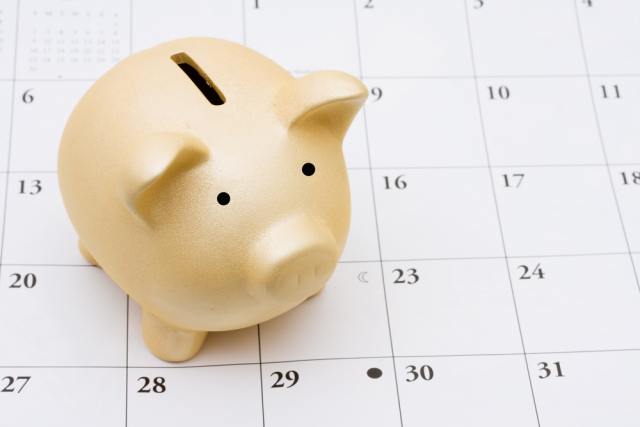 Would you believe it, they say the best day to choose when closing a home sale is October 8 to get the biggest discount on that day… now, really??!! Well, there doesn’t seem to be much logic to it but that’s what the data points to, and they also have these dates city by city – but don’t buy too much into it.  However, as far as minimizing pesky costs on closing a home, something to consider.

Apparently, a lot of buyers want to close their home purchases on either the 15th or the 30th of the month, so there’s a fair amount of backlog and it’s crowded. So, as Terry advises, avoid shooting for those dates and pick a closing date that’s either in the first two weeks or after the middle of the month. She also advises against Friday closings because delays in paperwork move things to Monday and having that weekend gap can disrupt the closing process. As she puts it, delays on Friday can get really ugly.

Terry also says mortgage loans can now be had for as low as a 3% down payment. But 20% is a nice number because below that level of down payment you have to take out extra insurance and that’s an unnecessary expense if you can avoid it. But look at the trend, if prices are rising, consider getting in early even with a lower down payment.