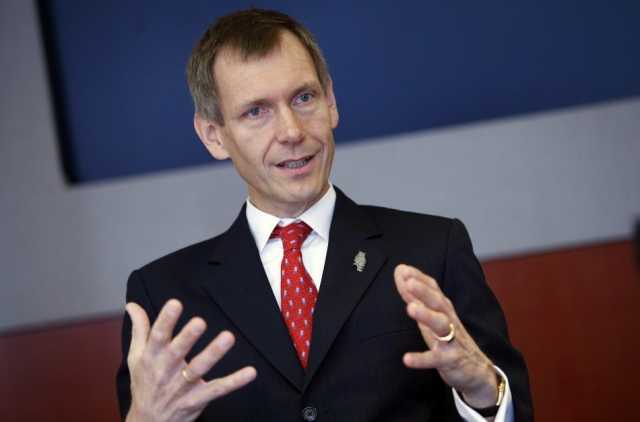 with Axel Merk, President and CIO – Merk Investments, Author of Sustainable Wealth: Achieve Financial Security in a Volatile World of Debt and Consumption

Merk makes a strong case for why Japan, the world’s 3rd largest economy with exceptionally high debt, is headed for economic collapse and severe currency deflation. He links Japan’s crisis to the devaluation of bonds, rising interest rates, yen devaluation and excessive money printing by Japan’s Central Bank, and how all of this could come crashing down. He explains how the Japanese government is laying the groundwork to minimize damage from this impending collapse (Hint: they are buying up foreign assets in anticipation of Japanese assets tanking) and discusses repercussions of Japan’s collapse on the rest of the world. How would U.S. markets be impacted by Japan’s actions over the short- and long-term? How can investors prepare themselves to weather this storm? Why gold might rise again. And could the U.S. face problems similar to what Japan is facing now, as interest rates rise?