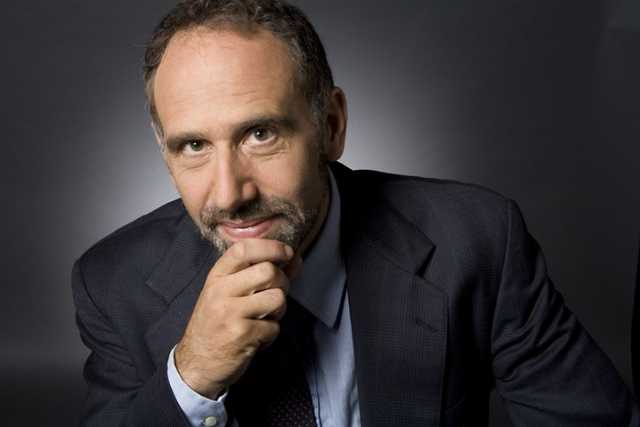 with Dean Baker, Co-Founder, Center for Economic and Policy Research; Economics Professor at Bucknell University; Consultant to “We The Economy” films

Baker is an economist who presciently warned of bubble valuations in the housing market and its collapse before 2007. As Co-Director of the Center for Economic and Policy Research (CEPR), he’s always looking at the intersection of global economics, government policy and the markets. He’s also advised on “We The Economy” which developed 20 high quality short films – no more than 8 minutes each – that promote basic economic awareness and highlight pressing issues that the public should be aware of, on topics ranging from globalization and economic inequality to banking, the Federal Reserve and the role of government in the economy. Steve discusses one of his favorite “We The Economy” films that uses a lemonade stand analogy to nicely bring out the role of government policy on free markets.

Baker shares his views on whether new bubbles are forming, whether valuations are in-line with economic reality, real unemployment compared to pre-2007 levels and whether he sees systemic or regulatory issues within the banking sector that could lead to another 2008-like collapse.