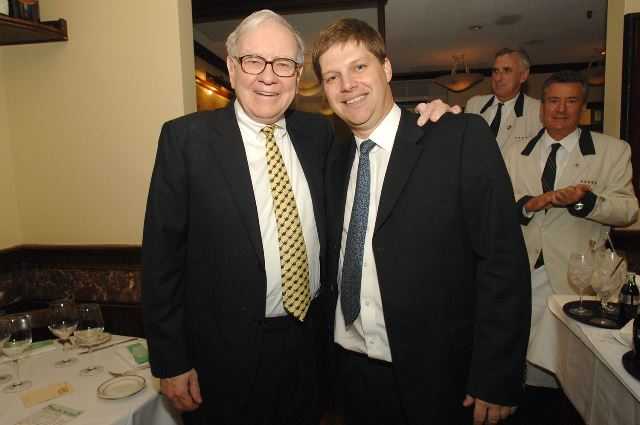 With Guy Spier, Investor, Author “The Education of a Value Investor: My Transformative Quest for Wealth, Wisdom and Enlightenment”

Guy Spier is a Harvard MBA who shot to fame in June 2007 after he bid $650,100 with Mohnish Pabrai for a charity lunch with Warren Buffett. Spier manages the Aqua Marine Fund that is inspired by and styled after Buffett’s investing philosophies.

In a fairly candid interview, Zurich-based Guy Spier talks about how his Oxford and Harvard education may have hindered him, more than helped him. Success at business is more about evaluating people, knowing how to say no in the right situation, learning how to fail gracefully, etc. And why, perhaps, a bottom-up job at McDonald’s may have better prepared him for the world of business and entrepreneurship with skills that are needed to navigate the various twists and dilemmas of real life and business. See why Guy wants people to experience what he calls “bad ponds” in life and what made him the famed investor he is today – based on his experiences of coming from the pristine world of academia at elite schools to the bumpy and less than upright rough-and-tumble world of business.

He talks about picking up a book titled “The Intelligent Investor” with a foreword by Warren Buffett, and how this gave him a moral compass and put him on a path to success. He also talks about his lunch with Warren Buffett and what Warren said that really changed Guy’s approach to life, investing and building his own company. He also talks about meeting Mohnish Pabrai, another immigrant, who, too, modeled his investment fund on Warren Buffett – and that common thread led to a chance meeting that grew into a lot more. He, in fact, believes Pabrai changed his life way more than his one-time meeting with Buffett.

He talks at length about his lunch with Buffett, how Buffett shaped Berkshire into an entity that reflects his personality, and how that gave Guy the inspiration to build a company that aligned with the core of his own philosophies. 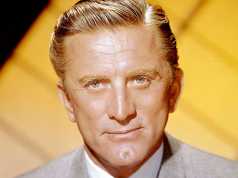 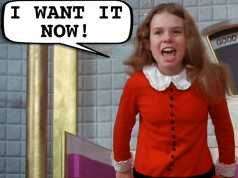 Can Wealth Ruin Your Family’s Future?