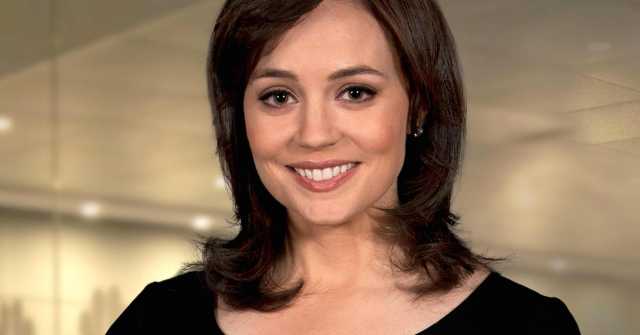 with Meg Tirrell, CNBC Reporter on Biotech and Pharmaceuticals

Meg Tirrell tells us all we’d want to know about Ebola, the deadly virus that’s been wreaking havoc in Africa and made its way across the ocean to the U.S. She gives us an update on the current state of cases and the alert level on Ebola in the U.S., on Dr. Craig Spencer who is being treated in New York City for the virus – the only known Ebola patient in the U.S. She educates us on how Ebola spreads and whether it could become an epidemic here in the U.S., and updates us on clinical trials on drugs for the treatment of Ebola but warns that these are still early stage and there is no conclusive, proven evidence that we have a reliable cure against the disease.