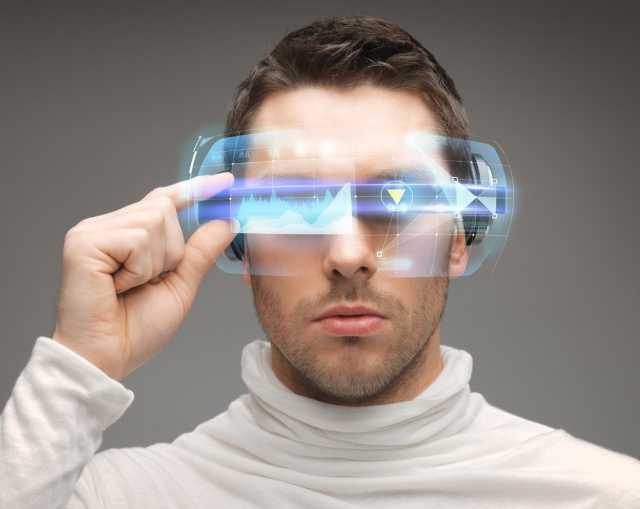 With Dr. Richard Kurin, PhD, Under Secretary for History, Art & Culture at the Smithsonian Institute, Author of Six Books including Hope Diamond: The Legendary History of a Cursed Gem and The Smithsonian’s History of America in 101 Objects

Americans have always been seekers of innovation, exploration and adventure – it’s in our DNA. This innovation mindset has been central to shaping our nation’s economy, role as global powerbroker and leader, advanced military capabilities, and history and culture – much as it continues to do so today, with the world getting pretty much all of its game-changing innovation from the United States. Dr. Richard Kurin is a prolific author, researcher and maven on the intersection of American innovation history, art and culture, and gives us fascinating insights into how technology has continually reshaped American and global life – economic, military, political, business and civil – in positive and negative ways, predictably at times but more often with unintended consequences.

Dr. Kurin believes the invention of the telegraph was a major change – eons before the Internet and technology as we know it today – and transformed the American way of life, just as the Cotton Gin disrupted the cotton economy and inadvertently reinforced cotton production and slavery… with far reaching consequences beyond the original invention or intent. He talks of how the telegraph upturned the world of communication – where each character cost money – and replaced flowery, flowing letters with brevity in our written and spoken words. Similarly, the railroad impacted our western expansion… and hugely impacted global trade, commerce and the exchange of ideas. He also talks about how the radio changed communication, entertainment and political landscapes – with Roosevelt’s fireside chats that brought the president into people’s homes in real time, and saved the banking system from collapsing during the Great Depression of 1929; or how the music and entertainment business models underwent a revolution. 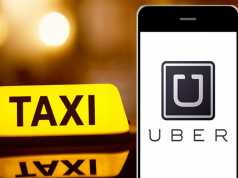 Uber: The Good, The Bad, And The Ugly 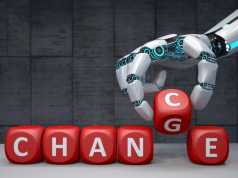 How Artificial Intelligence Is Changing Our Lives 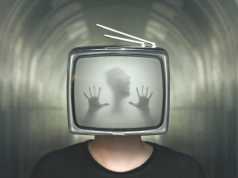 How The Media Hijacks Your Mind