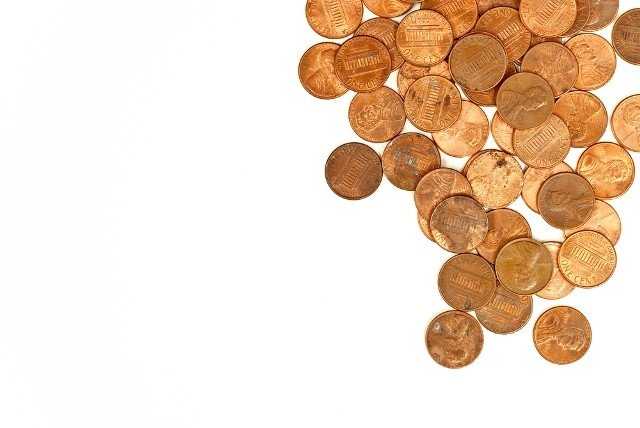 With Philip Diehl, Former Director at the U.S. Mint

Should the U.S. government get rid of that little copper-colored coin that no one ever seems to use? Philip Diehl, former Director of the United States Mint under the Clinton administration, says we should’ve ditched the penny 20 years ago, because it has outlived its usefulness.  There are now over 200 billion pennies in circulation, which have a collective nominal value of $2 billion; however, with inflation on the rise, the penny has near zero purchasing power.

So why is the penny still around? For one, there seems to be a strong emotional attachment to it, but, more importantly, according to Diehl, vested interests pressure Congress to keep it alive.  For example, the Illinois Congressional Delegation doesn’t want to see the penny go because their native son, Abraham Lincoln, is on the penny. And no one on Capitol Hill cares enough to fight those interests.

Interestingly, it costs about two cents to produce each penny, so it’s a loss-maker for the U.S. Mint. Moreover, what will happen to all those products priced at $0.99, $4.99,or $5.99? Diehl says companies could price up to the dollar, but they could also price down since competition will determine which direction prices will go. Furthermore, 75% of all commercial transactions are done in electronic form, so dropping the penny would have no impact on pricing.

Similar logic can also be extended to the nickel, which, although not a money loser as yet, has limited use. As Philip Diehl says, getting rid of the penny is hard enough. The nickel can wait.