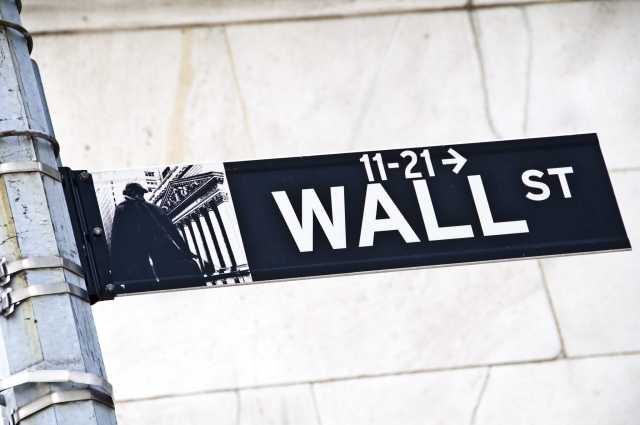 Only 2 of the 11 bull markets since World War II have moved into their seventh year, so will 2015 be a Lucky-7 for our current bull market? This current bull market had a record of 69% from March 2009 to March 2010, well above any other sustained bull market since World War II, but are we now skating on thin ice? Could a bigger correction come in 2015 with the Federal Reserve poised to raise interest rates or will a strengthening U.S. economy and lower oil prices give markets more real reasons to rally? And how will presidential politics impact Wall Street in 2015?

And should we fear falling oil, or rejoice over the drop. It’s a match-up between slowing global economies and lower demand from certain regions versus the benefits of lower oil prices. So will global corporations report higher earnings from lower oil or lower earnings from weakened economies?