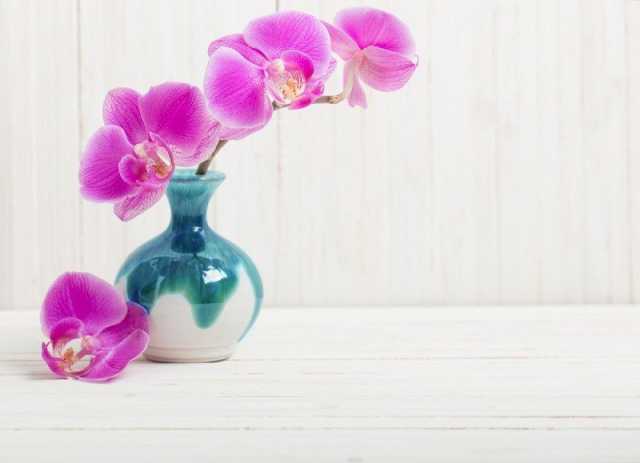 Last week, I spoke about a Wall Street Journal story which stated that mutual funds, which have investment managers at the helm making active stock picking decisions, were being used less and less on Wall Street. It seems the reason has to do with their weak performance and higher fees and the simple fact that low-cost index funds have performed better than actively managed mutual funds for some time.

That Wall Street Journal story on the death of active stock picking sure did rile quite a few, and soon the web was abuzz with stories on how and why active stock picking is here to stay, and why it still holds great importance in the market and why there is still a demand for it.

So here’s the counter-argument, on why active stock picking is still relevant and probably isn’t going away anytime soon:

One proponent, Scott Schoelzel, says active management will always be a meaningful component of the investment landscape as long as there are talented managers that can outperform the market. He should know because he was one of them, as a star portfolio manager of the Janus Twenty and Janus Forty funds. During his 10 years with Janus, ending January 2008, the Janus Twenty fund returned about 170% and the Janus Forty fund returned 243%—well above the S&P 500 return of about 78% during the same period.

That said, Scott acknowledges that this outperformance is a rare thing. For the thousands of managers managing more than 8,000 mutual funds, there are only a handful of managers who are extraordinary—and even fewer who are what you can call iconic! Somehow these iconic and extraordinary managers know how to take advantage of disruptions in the market, and they know how to exploit great opportunities, which distances them from the rest of the crowd of stock pickers. Each one has a methodology or process that is head and shoulders above the rest.

You can hear and read about some of these great investors on this show’s website: stevepomeranz.com and follow my “Great Investor Series.”

But the market has evolved, through technology and real-time information flows across the world. This firehouse blast of minute-by-minute data is the cause of many rapid swings in global markets. So it’s time stock pickers evolved too—to stay a few steps ahead of the game.

There have also been some major technical changes in the world of trading that have changed the game. Some believe that the huge influence of mathematical formula-based trading, known as algorithmic trading, and so-called high-frequency trading—both of which have no human involvement—have changed the way markets operate. While this may be a disadvantage to many, it could represent an opportunity that makes technical analysis increasingly relevant. Technical analysis is one where you look for patterns that might give you clues as to the direction of a stock or stock market.

Another major change in market trading took place in July of 2007. This is when the Securities and Exchange Commission eliminated the uptick rule. The uptick rule was one where an investor could not short a stock unless it increased in value first by 1/8th of a point, which is considered an uptick. So many believe the elimination of the uptick rule, which now allowed short sales on downticks, was akin to being allowed to pour gasoline on a fire, which could create a cascading effect as seller piles on seller.

The point here is that machines, not humans, will drive a lot of trading decisions in the future, based on algorithms programmed by humans. We humans, being very creative, will write programs which draw from old-style fundamental analysis as well as historical trading patterns and even broader sources such as what is trending on Facebook and Twitter, for example.  So there could be a lot more volatility in the market and stock trades could well be influenced in the short term by forces other than the stock’s fundamental business drivers. But that has been going on since the beginning of time, so there’s nothing new here. The bottom line is that great active managers could see huge opportunities, and, if smart and agile enough, they could get ahead of this curve and use this to their advantage.

I also see the adoption of index fund investing by the public as a sign of the healthy free-market process of self-correction. I’m referring to the self-correcting of shoddy asset management practices or the “follow the crowd” mentality by fund managers unwilling to take a stand and earn their keep, as well as biased deal-oriented stock recommendations by Wall Street Analysts, cozy relationships between analysts and corporate managers, and some of the greed which naturally infects the industry.

This shift to passive investing will cull out underperforming fund managers who make millions even when they don’t really bring any extra performance to the investor. The survivors will be the clear outperformers who will earn their higher pay. So, right there, by taking out the underperforming managers and replacing them with passive investments, the market’s making itself more efficient for investors.

In addition, the generational shift will also alter the outlook on stock picking. Millennials are inherently more risk averse than their parents (which I think is a shame) and have little interest in learning about the stock market. So, unlike their parents who grew up believing in the market, subscribing to newsletters and being actively interested in learning about stocks, millennials could be happier putting their savings on auto-pilot through passive investments. And that’s a good thing. It’s absolutely good enough for young and old alike to put their money into index funds.

And, finally, millennials don’t view Wall Street favorably; they’re more socially-conscious and believe in supporting and building companies that have a positive impact on the world. They’ve grown up in a world where their heroes aren’t the Gordon Gekkos on Wall Street  (not that Gordon Gekko was anybody’s hero)  but instead are the innovators in Silicon Valley, social entrepreneurs, and their ilk. As a result, millennials have a different view on money and investing and may decide to focus on names they are comfortable with, such as Facebook (FB) and Starbucks (SBUX) because they grew up consuming those products.