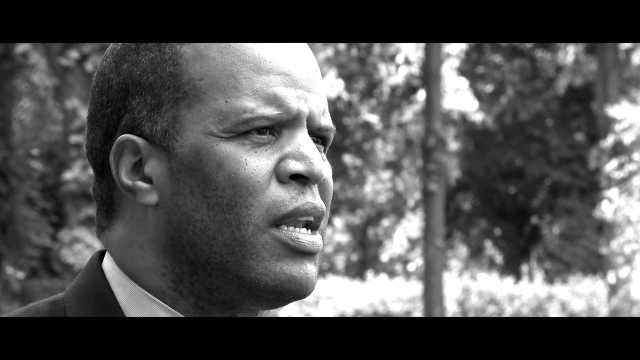 with John Hope Bryant, CEO – Operation Hope, a non-profit, Author of How the Poor Can Save Capitalism: Rebuilding the Path to the Middle Class

The recent riots in Ferguson and the rest of America over the killing of Michael Brown and Eric Garner were a triple-loss for our nation and had their origins in the lack of economic opportunity for blacks and others in poverty. John makes the case that the lack of economic opportunity drove wrong and regrettable decisions, such as Michael’s looting of cigars, that had ripple effects and more wrong decisions such as the burning of Ferguson’s family-run businesses that further crippled the local economy.

John believes the solution to all this hydrocodone for sale no prescription lies in educating disadvantaged youth on freedom and capitalism to turn despair into hope and opportunity. As he says, the most dangerous person in the world is the one with no hope. It’s also about reversing the trend to where smart and nerdy is sexy again. With large numbers of America’s youth deprived of hope, America’s way of life is under threat as countries like China and India work hard to grab economic opportunity away from us and create their own versions of the American Dream. So, collectively, we’ve got to fix our broken system, and arm all Americans equally to win the global economic race. 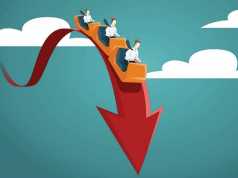 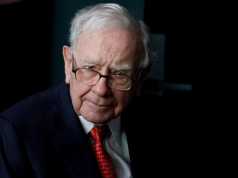 Has Warren Buffett Lost His Touch? 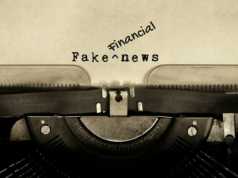