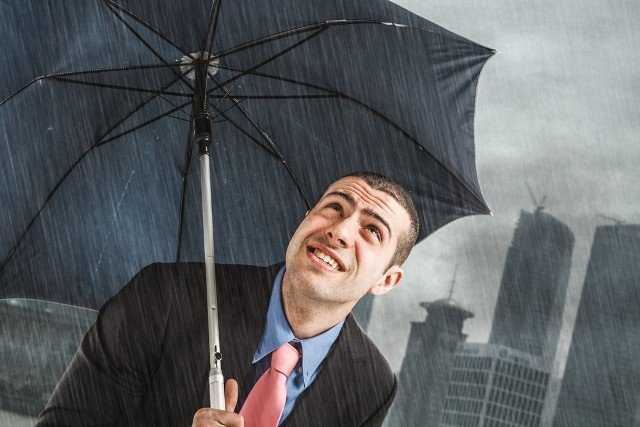 There’s a lot of economic uncertainty out there—particularly outside US borders—with a sharp drop in oil prices causing worries in the US energy sector and a slowdown in China impacting sales at American companies across the spectrum. Understandably, this uncertainty is playing out in the stock market and causing anxiety for many Americans. But David Payne and his team at Kiplinger believe the US economy is on sound footing and in little danger of tipping into a recession.

Here’s why: Our underlying economic fundamentals are sound, and David expects the US economy to expand at a 2.5% clip in 2016 with strength in consumer spending, continued low unemployment, a healthy housing picture, rising residential and commercial rental rates, sound consumer credit, high automotive sales on low gasoline prices, etc. He also believes economic fundamentals in the US should lead to an uptick in stock prices in 2016.

And while he believes gasoline prices will not go much lower, he sees malaise in the energy sector that won’t go away until oil prices rebound and thinks exporters will continue to see foreign profit growth counteracted by the strong buy hydrocodone pain pills dollar, with no dollar weakening in sight until 2017. So exports will likely stay flat or even dip a little in the coming months, which will hurt manufacturers, from makers of steel and other fabricated metals to producers of heavy machinery. However, a higher dollar will keep a lid on US inflation.

But this weakness will be offset by gains elsewhere, such as a pickup in consumer spending, which accounts for roughly two-thirds of economic activity. Savings at the pump can also boost spending on travel, dining out, and other leisure activities, as well as encourage personal savings.

Kiplinger also projects a rise in business spending in 2016 with investments in technology and vehicle fleets but not so much on building up inventories. In addition, stronger tax collections should result in expanded government spending at the federal, state, and local levels, benefiting everyone from defense contractors to road and bridge builders. Housing and health care services are also expected to propel job and wage growth, further strengthening the US economy. Moreover, David believes overall hiring will stay strong and expects employers to add about 200,000 new workers each month in 2016, on average. 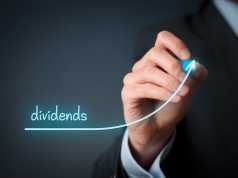