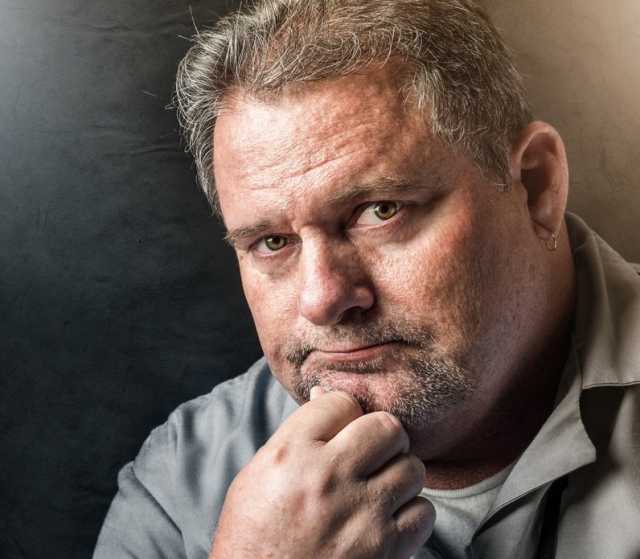 Americans Are Richer Than Ever, But They Don’t Feel That Way. Which Income Class Are You In?

On March 9, 2017, the Federal Reserve reported that the net worth of U.S. households and non-profit organizations rose to $92.8 trillion during the fourth quarter of 2016, up 6.3% from the end of 2015. This is a sum of all assets (such as homes, stocks, bonds, vehicles, and cash) minus all debts, including mortgages, credit cards, and student and auto loans. Actually, it’s amazing that they can even come up with a number like that!

The big rally in stocks and a steady climb in home prices added more than $2 trillion of wealth to household balance sheets. The biggest contributor was the stock market, which added $728 billion to household net worth in the fourth quarter, and the continuing increase in national real estate prices, which climbed by $557 billion in the fourth quarter, reaching a record of $26.5 trillion. That exceeds the housing bubble’s peak by more than $1 trillion. Talk about a bounce back—wow!

Household debt increased at an annual rate of 3.8 percent in the fourth quarter of 2016 to about $15 trillion, spurred by record-low interest rates. Consumer credit grew 6.2 percent, while mortgage debt grew 3.1 percent at an annual rate.

But even though U.S. household net worth hit a new high, that news is small solace to a majority of Americans—and there’s the rub.

That’s because a rising market benefits only a small percentage of U.S. households since stock ownership is concentrated among the wealthy. Many individuals who might have been invested have also missed the eight-year bull market. Cash flowed out of U.S. equity funds in six of the past eight years through 2016, according to data from Morningstar.

On the other hand, rising home values benefited more U.S. households because there are more homeowners than stock owners and because the value of homes far exceeds the value of stocks held by typical American families. Even so, the homeownership rate is near a 50-year low and is well below its pre-crisis peak in 2006.

This is why the so-called “wealth effect” isn’t having as much of an impact on how consumers are spending their money as it used to. I think the “wealth effect” has also been smaller than usual due to lingering caution after the financial crisis.

In addition, the personal savings rate was at 5.5% as of January 2017, twice as high as a decade ago. And, while there are early signs of wage growth, wages have grown surprisingly slowly for much of the economic recovery. So, while bulging portfolios are nice, fatter paychecks are what we need to kick the U.S. economy into the next gear.

This new report also begs the question: Which income class do you belong to?

While politicians love to use the term “middle class” to evoke images of vigorous, respectable, hard-working Americans with good moral values, the truth is the middle class includes people with vastly different lifestyles and vastly different concerns.

During his first speech to a joint session of Congress, President Trump blamed the shrinking of the middle class on America’s trade policies, repeated his promise to provide “massive tax relief” to this group, and said that a merit-based immigration system will help struggling families get back into the middle-class category.

The median household income in the U.S. is $56,500. So approximately half of all Americans fall below this $56,500 annual income figure and the other half are above it. But this figure, by itself, doesn’t help us compare households of different sizes— $56,500 to a young couple with no children is very different from $56,500 for a couple with three children, especially if the kids are in college.

What is Upper-Middle Class?

And here’s the rest of the story. While folks in lower income classes have struggled to break higher, people with higher incomes saw their earnings grow faster than those with lower incomes. For example, the number of families with a three-person household income between $100,000 and $350,000 has grown from 13% of the population in 1979 to 29% in 2014.

The lowest class includes any American household that falls under the poverty line, families or individuals who just don’t earn enough to meet their basic needs. About 14% of the U.S. population (approximately 43 million people) live below the poverty line and fall into this class today.

The official poverty threshold is an income of $24,000 per year for a family of four and, by the way, these figures are often hotly debated because many poor Americans live in urban areas that have a high cost of living. It’s likely that people earning more would fit the definition of poverty in a high-cost city or region.

A few weeks ago, I attended a lecture from the Presidential Historian Jon Meacham who said that the most important number in the presidential election was $135,000—$135,000 is today’s required income to be considered middle class, inflation-adjusted. As you can see from the information I have discussed thus far, many, many Americans do not reach this level.

My two cents is that Americans see themselves and the condition of their country from the viewpoint of being comfortably middle class. When the system doesn’t live up to their expectations, a fair amount of dissatisfaction exists with the status quo. A high degree of dissatisfaction will have a boiling point to force a change.