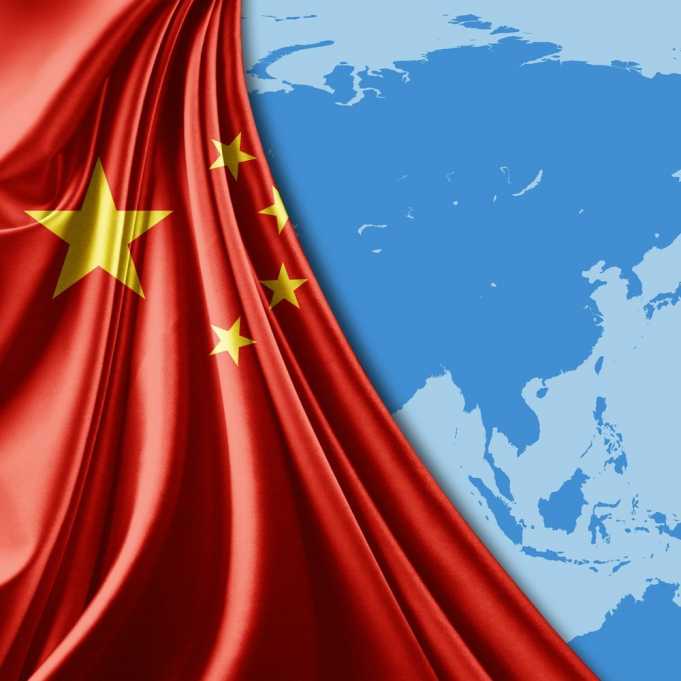 With Tom Easton, American Finance Editor and China Expert at The Economist

Following a 30% drop in Chinese stocks within a few weeks, Tom Easton gives us insights on the drivers behind China’s economy and markets, and lifts the veil a little so we can better understand China – a major player in the global economy.

Tom’s been watching and reporting on various aspects of China’s economy such as wild movements in commodity prices, rampant speculation with borrowed money driving up prices, systemic imbalances, the Chinese government’s attempts to introduce limited free market policies while still retaining an iron grip on the markets and how the psyche of the Chinese people influences the economy in ways that are very different from what happens in the western world. 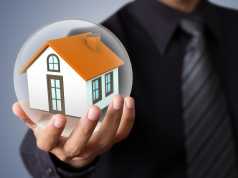 The Future Of The Real Estate Industry