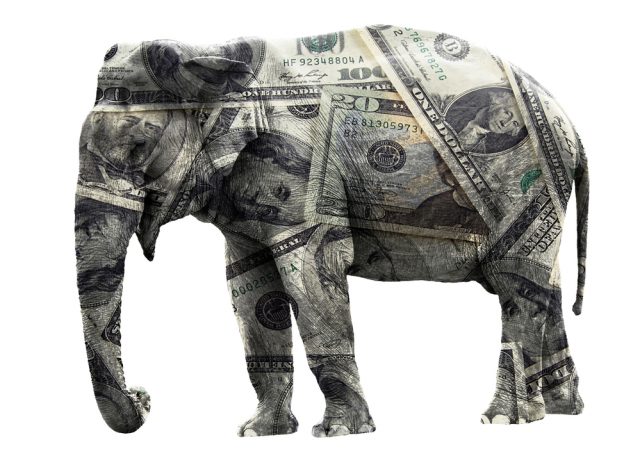 John Harwood of CNBC will be one of three moderators of the third Republican presidential debate along with Becky Quick, co-anchor of the Wall Street-focused show “Squawk Box,” and Quick’s co-anchor, Carl Quintanilla.

The debate – titled “Your Money, Your Vote” – to be held Wednesday, October 28, 2015, live from the Coors Events Center at the University of Colorado in Boulder, which is used to hosting 11,000 fans for U of C basketball games. John says the debate will pay particular attention to economic issues and how they impact your money, including taxes, retirement spending and job growth, and says tech policy will come up in the questioning. They will also focus on affordability for middle class Americans and policy decisions that will impact current and future generations – with discussions on candidates’ positions on proposed tax cuts such as Rand Paul and Ted Cruz’s flat tax, dividends and capital gains’ tax treatment, tax credits for certain income groups, etc.

John lays out economic order cheap hydrocodone online positions and tax cut proposed by leading candidates and how each will impact policy, whether they overly favor the wealthy, how they impact estate taxes and their overall implications –  how much they lower government revenue but don’t spell out spending cuts to make up for the loss.

The debate is set to run two hours (including commercial breaks). Originally expected to be another marathon session, CNBC acquiesced to the demands of several of the contenders eager for a more succinct session. Who will participate in the debate? With the exception of Scott Walker, the main draw of candidates is identical to the previous debate that aired on CNN: Donald Trump, Ben Carson, Jeb Bush, Marco Rubio, Ted Cruz, Mike Huckabee, Rand Paul, Carly Fiorina, Chris Christie, and John Kasich. Where will they stand on stage? Donald Trump, the highest polling candidate with an average of 25.22 percent, will stand center-stage for the debate, though with an even number of candidates, Carson also will appear in the center, polling at 19.78 percent. 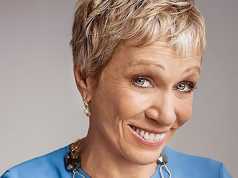 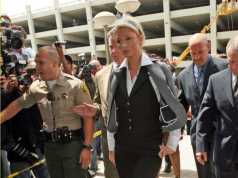