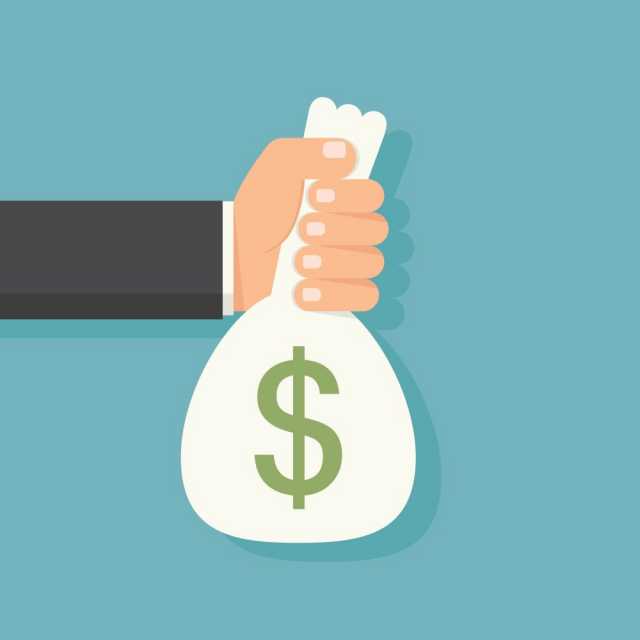 With major market indices near all-time highs, John Buckingham says there is still a lot of value to be found in sectors that aren’t as highly valued as the broader market and are, in some cases, down 50% to 60% in 2014. As he puts it, in markets, the so-called rising tide doesn’t always lift all boats. He shares his investment mantra, which isn’t quite hydrocodone “buy and hold forever” but a combination of value investing and sector rotation, while not selling on short-term panics such as Ebola or falling oil prices. He shares his approach on evaluating value stocks, which he says are often priced for imperfection and don’t rely on economic trends to generate long-term value. To him, valuation is not rocket science and he shares his metrics for picking stocks with a higher probability of long-term success. 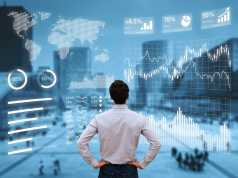