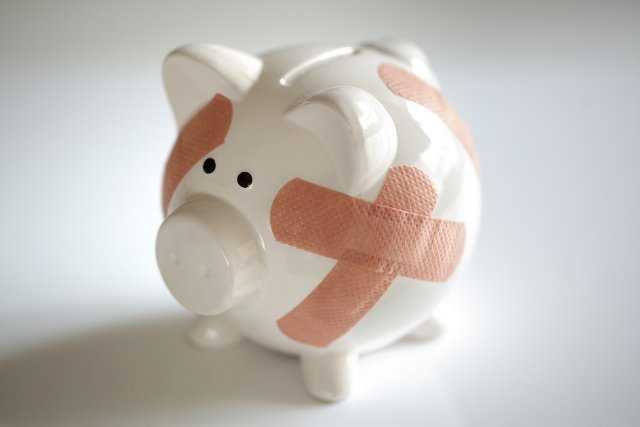 With William Isaac, former Chairman of the FDIC

Bill Isaac quite an expert in the field of finance and banking, and has some choice thoughts on the pros and cons of payday lending – small loans that typically do not attract any interest from banks and are typically sought by sub-prime lenders who turn to shady lenders for short-term loans of $200 – $300, to be repaid with fees and rates that are close to 400% in annual terms. So they’re really high cost loans made to people who can least afford the high interest. Bill talks about a new set of rules on payday lending from the Consumer Financial Protection Bureau – and says this could really hurt those that really depend on payday lending and drive them into the arms of loan sharks and other unsavory characters.

In 1978, at age 34, Bill Isaac was tapped by President Jimmy Carter to serve as the youngest-ever member of the board of the FDIC. The position proved to be full throttle from day one – in fact, on his first day in office at the FDIC, Isaac was called down to Puerto Rico, where one of the territory’s largest banks, Banco Credito, was set to fail. Isaac was named Chairman of the FDIC in 1981 following the election of President Ronald Reagan. He served in that position through 1985 and is credited with preparing the FDIC for an onslaught of bank failures throughout the 1980s and into the 1990s.

Isaac is involved extensively in thought leadership relating to the financial services industry and policy makers worldwide. His articles are published in the Wall Street Journal, Washington Post, New York Times, Forbes and other leading publications. He also appears regularly on leading television and radio programs in the US and abroad, is a contributor to CNBC, testifies before Congress, and is a frequent speaker throughout the world on finance and regulatory matters.

While there is no racial bias in payday lending, they do target low-income people in dire need of money. But Bill makes the case that these loans actually provide quite a service to people who desperately need these loans, and are often their best alternative – provided, of course, you stop rolling it over, don’t pay your interest and dig yourself deep into a hole. But responsible payday lenders are cognizant of this and, in their own interest, prevent extensive rollovers of short-term payday lending. 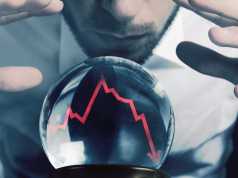