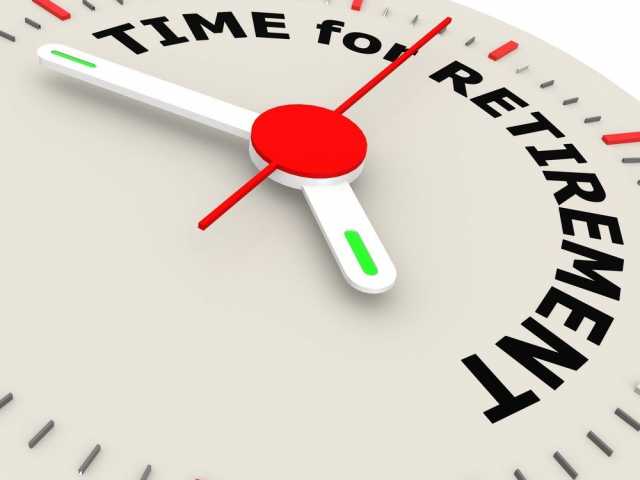 5The Best Way To Save For Retirement

The best way to save for retirement is to diligently sock away dollars starting with your very first paycheck. Too bad it doesn’t always work out that way. On the road to a comfy retirement, many folks hit detours. Job loss, divorce, illness, disability — there are myriad of reasons why distant goals like retirement are often put on hold. Whatever the reason, many people are just now waking up to the fact that they are under-funded for retirement. Some 44% of Americans age 55 and older have saved less than $100,000. Only 13% have saved $250,000 or more. If you’re fifty-something and under-funded, it’s time to take bold action. First, start with your company’s 401k plan. It’s the first, best place to get your savings mojo started.

If you’re fifty-something and you have not saved enough for retirement that is called being underfunded. If you find yourself in this situation, it’s time to take bold action. You must improve your savings strategy fast — and perhaps adjust your expectations, as this is last minute retirement planning. But don’t worry. With determination, your retirement can still be comfortable. Here are some tips. Tip 1. Start saving more. Conventional wisdom holds that most folks should save at least 10% of their annual gross income. But those facing an underfunded retirement should try to save more than that. Uncle Sam lets workers age 50 and older save more than younger employees. They’re called catch-up contributions in an IRA or 401k. This is a very good place to start.

If you’re fifty-something and you have not saved enough for retirement, postponing your retirement — even by a few years — can have a huge effect. Not only is each year an additional year to save — it’s also one less year you have to live off of your retirement stash. Many people retire until they’re physically unable to work any longer — which very well might be in their 70s or 80s. But that doesn’t mean they’ll continue to work at the same job that they toiled in during their prime breadwinning years. Many young retirees take part-time work, often working as a consultant in an industry they know well, or maybe even working in a low-stress service job.

A lot of folks are reluctant to move during retirement. But for those on a tight budget, it can have an enormous impact on their quality of life. People say they don’t want to leave their friends and family. But unless they want to move in with them, they might not have much of a choice. This is particularly true for those people who have significant equity in their homes — and little savings elsewhere. While people who choose to relocate may talk about the lure of the palm trees and warmer climates, cold, hard economics is the most common reason why retirees choose to relocate. And yes, relocating, can even jump start your retirement savings. So think about it wisely. 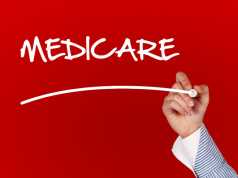 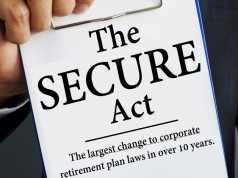