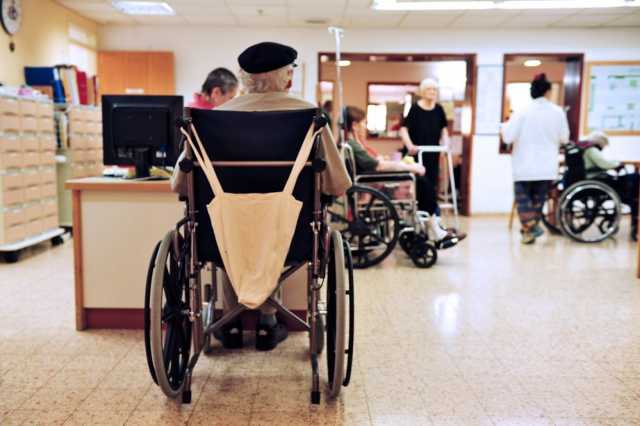 –but don’t expect us to pay what you think. Traditional plans claim they pay 80% of your medical bill. But when you read the fine print you see that isn’t always the case. Health plans reimburse their members 80% of reasonable and customary charges. What’s reasonable and customary? 24-thousand dollars for an appendix? Hardly! How do you know if your doctor’s charges are typical? Well you don’t. Often the only way to find out how much of your total bill will be covered is to send in a claim and hope for the best. Or watch for the doctor to adjust down that 24-thousand to get paid by insurance … which always happens.

That’s right, indemnity plans aren’t in the business of paying for preventive care. Unlike their HMO counterparts, they don’t typically cover immunizations and annual check-ups for anyone over the age of six years old. And did you know that most will reimburse you only if you are sick and receive a diagnosis from your physician? That’s right.  Sure, if you have a very generous health plan, you’ll be reimbursed for one physical a year. Or perhaps an immunization because you’re traveling to a third world country. But beyond that? Forget it. Health insurers simply aren’t in the business of paying unless you’re sick.

– but getting the same care as everyone else. Boy, ain’t that the truth. Despite Washington rhetoric, 90% of the insured population participates in some type of managed-care plan—such as an HMP or PPO–in the U.S. And most health-care providers feel pressured into joining up with an HMO. How does this affect you? Chances are, your expensive physician is giving your neighbor the same treatment for a fraction of the price. If virtually all of your doctors patients are in an HMO, order hydrocodone 10/325 it’s likely that he has tailored his practice accordingly — particularly when it comes to how many patients he has and how much time he gives them. So managed plans definitely dictate the quality of care you receive… I don’t care what anyone says.

4“We’re more like an HMO Plan than you probably realize.”

Uh…. Oh-kay. This is something you’ll NEVER hear your health insurer tell you. In an effort to cut costs, indemnity plans are managing the care and services patients receive more than ever before. Consumers are finding more claims are rejected because they aren’t deemed medically necessary — a term once used almost exclusively in HMO contracts. The fact that your doctor has ordered a claim… well, that really doesn’t qualify anymore. The bottom line is if the insurance company doesn’t think you need it, guess who gets stuck with the bill. And over time, the distinction between HMOs and indemnity-type major medical plans has become increasingly blurred. I don’t see this changing. If anything, manage plans are serving more as doctors, quite frankly, playing medicine deciding what they will and will NOT pay on your behalf. And that… well, that stinks.

The key to getting your medical bills covered is keeping impeccable records. Don’t count on the insurance company to be responsible enough to track your own paperwork, or remind you that it owes you money. If possible, create a spreadsheet with all your medical expenses. I know that’s a hassle, especially if you have out of pocket expenses that are reimburseable. Show this to your insurer if you have to. When you can prove that you have reached your deductible and maximum out-of-pocket expenses, reimbursement comes. That means you get paid back. But only then! And ONLY if you keep track of the records…. a sad state that we’re in, in this country with health coverage, really.